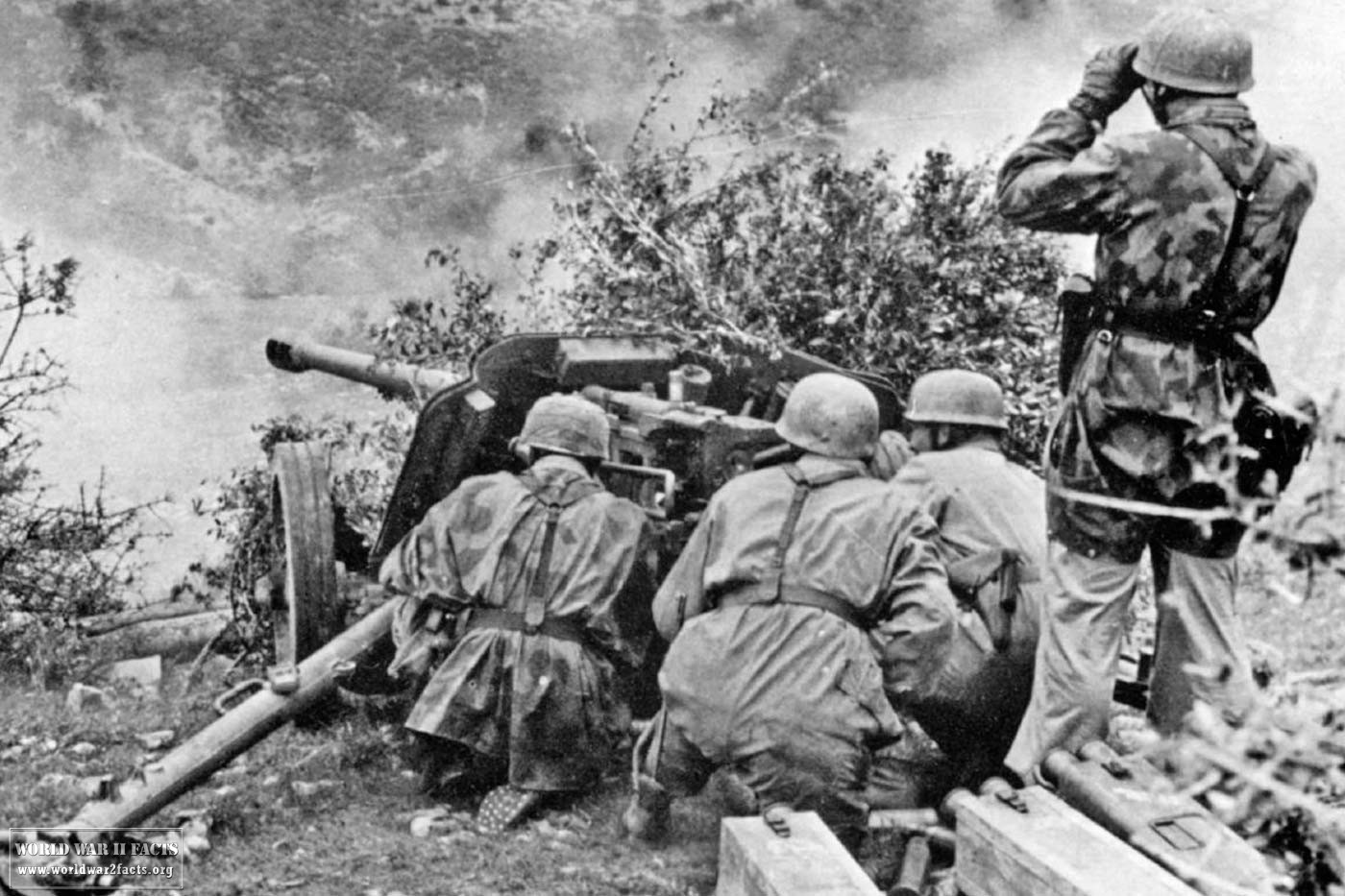 World War 2 saw a large number of battles fought across much of the globe. Major battles occurred between the Axis and Allied powers across North Africa, Europe, Asia and more with the war being referred to by the Allied Powers as the European and Pacific fronts. Strategically, the United States agreed with Great Britain to place Europe as a Strategic priority while holding in the Pacific. Despite this fact, each of the war fronts concluded in less than six months of each other in 1945.

Battle of the Kasserine Pass February 1943

Battle of the Netherlands: May 1940

Battle of The Afsluitdijk

Battle for the Hague

Second Battle of the Odon

Allied advance from Paris to the Rhine: August-September 1944

Battle of the Scheldt: October-November 1944

Battle of the Bay of Viipuri

Battle of the Caucasus

Battle of the Dnieper

Battle of the Dukla Pass

Battle of the Kerch Peninsula

Battle of the Oder-Neisse

Battle of the Seelow Heights

Battle of the Coral Sea

Battle of the Bismarck Sea

Battle of the Philippine Sea: September-October 1944

campaigns in Burma and India

The Pacific War, or Pacific theater of WW2 is commonly thought of as starting on December 7th and 8th, 1941 with the almost simultaneous attacks on Pearl Harbor and invasion of Thailand by the Empire of Japan. More recently, scholars have considered this to be a very western slant or view on the start of WW 2 in the Pacific. Many now think of the Pacific theater of WW 2 starting on July 7th, 1937 with the Second Sino-Japanese War kicking off between the Empire of Japan and Republic of China. Others consider the Pacific War as starting on September 19th, 1931 when Japan invaded Manchuria. Needless to say, no matter which viewpoint the reader takes, there were significant battles, deaths, etc that took place as far back as the early 1930s which would have a significant impact on Japan’s conduct during World War 2 until the country’s surrender on-board the U.S. battleship Missouri on September 2nd, 1945.

Defense of the Great Wall: January 1933