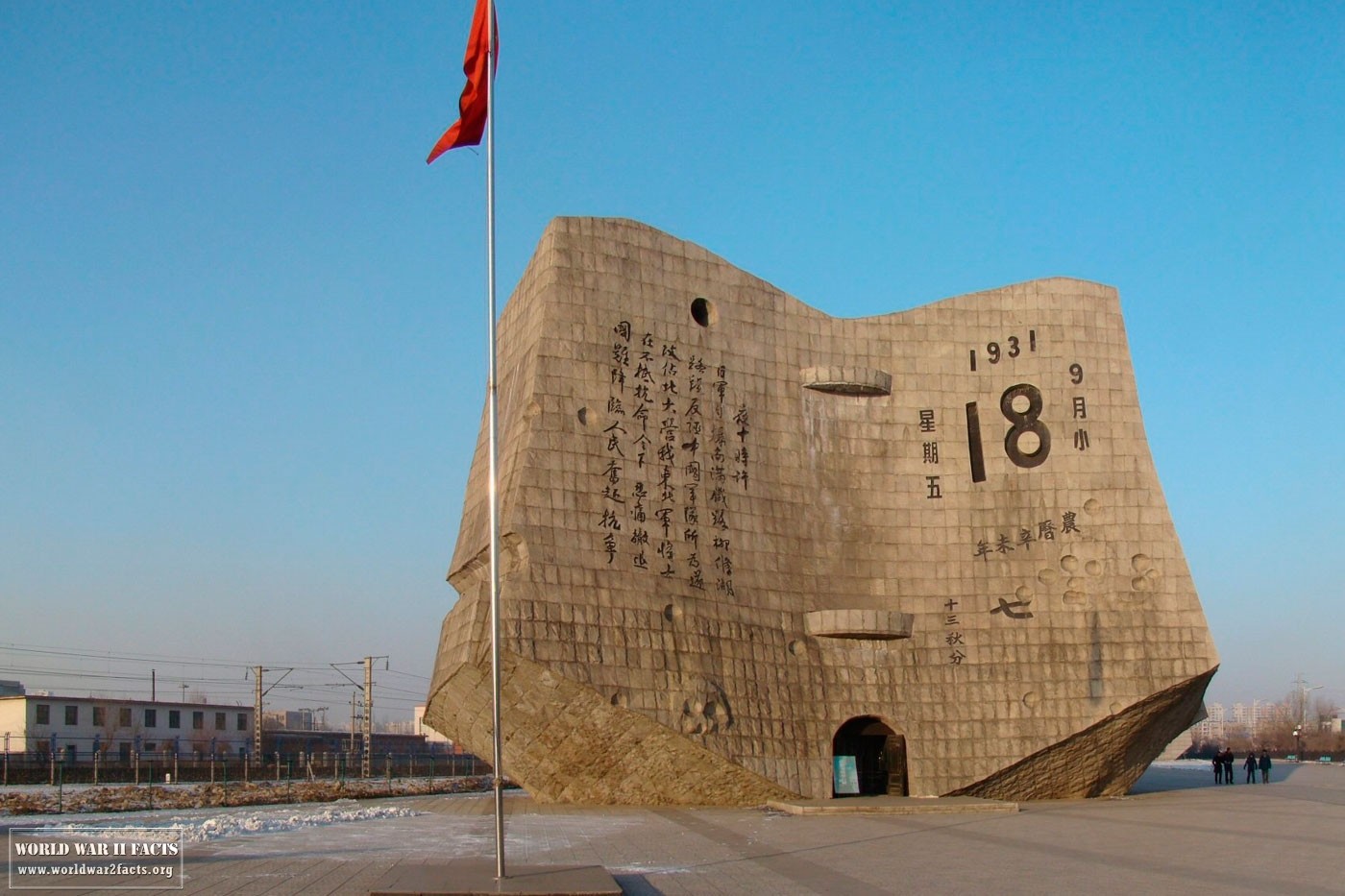 On September 18, 1931 an explosion destroyed some railroad tracks near Mukden, a Chinese city. The railroad was owned and operated by the Japanese government and the tracks, including the part that was destroyed during the explosion, were routinely patrolled by Japanese soldiers. The Japanese military blamed Chinese nationalists for the destruction of the tracks and soon after began an operation who’s goal was to occupy the area. An interesting detail about the Mukden incident (also known as the Manchurian incident), is that it wasn’t authorized by the Japanese government in Tokyo.

Operations Against Mukden and Changchun

forces already present at the railroad. The Japanese then started expanding their control over the area. The first targets were Mukden and Changchun which proved to be easy targets. By September 21 the Japanese controlled all of Jilin. It was immediately obvious that the Japanese had carefully planned the whole offensive and that it wasn’t merely a reaction to provocation like they made it out to be so that they could invade northern China.

Chinese and Japanese Reactions to the Mukden Incident

The Chinese government didn’t have the power to do a whole lot about the entire situation. They did the only thing they could and that was to make an effective statement in the form of a boycott which proved most effective in Shanghai.

In Japan this offensive wasn’t the work of the government or even the mainstream military. It was the work of a rouge part of the Japanese military leadership that feared and wanted to prevent the unification of China. These concerns were valid to some degree, China could have become a direct competitor to the Japanese if it was allowed to build harbors and railroads like they were planning to.

In another part of the world, the United States, the Secretary of State, Henry Stimson wanted to resolve the Mukden Incident as well. The United States at the time had a certain interest in China so for them it was important for China to remain independent and strong. This incident would lead to the Stimson Doctrine. Because President Hoover made it clear that he wouldn’t impose economic sanctions upon the Far East as a means of preserving peace, Stimson couldn’t do a lot to prevent the Japanese from further advancing in China. The Stimson Doctrine was basically a set of identical notes sent both to Japan and China noticing both governments that the United States wouldn’t recognize any kind of change made in China that would affect the treaty rights the United States had in the area.

Effects of the Stimson Doctrine

The Stimson Doctrine didn’t really have any effect on the Japanese advancement, so Stimson pinned his hopes on Wakatsuki Reijiro’s government. Stimson hoped that the Japanese prime minister would stop the rouge military that was in charge of the attacks in China and end the Mukden Incident. Unfortunately for Stimson and China, Wakatsuki was forced from office in December 1931 because the Japanese population approved of the Manchurian occupation.

The Mukden Incident would be a catalyst for a larger crisis that would go on for another year. The next year the Japanese government created a puppet regime in Manchuria to make sure that their interests would be protected.

Lensen, George Alexander (1974). The Damned Inheritance. The Soviet Union and the Manchurian Crises 1924-1935. The Diplomatic Press.