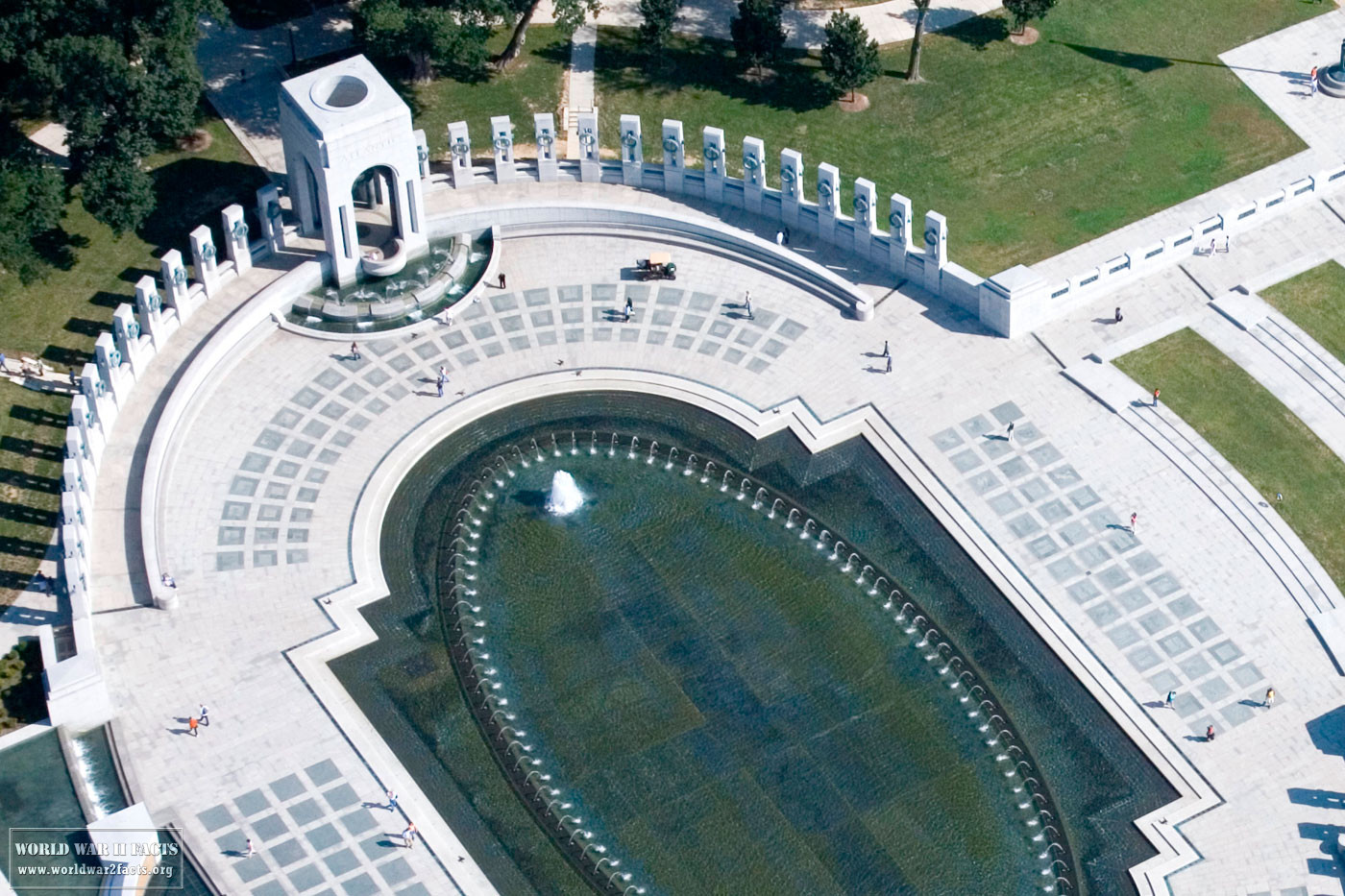 The World War 2 Memorial was originally authorized by then President Bill Clinton on May 25th, 1993. Public Law 103-22 officially authorized the American Battle Monuments Commission (or ABMC) to establish the memorial in or around Washington, D.C. The World War 2 Memorial is the first national memorial in the United States dedicated to the 16 million service men and women who served the U.S. during World War 2, the 400,000 who made the ultimate sacrifice for the country, and the millions who supported the war at home.

Why Was the World War 2 Memorial Built?

The World War 2 Memorial had been discussed for a number of years, but no action was taken until then early 1990s when fear that we would not have any veterans left to help dedicate the monument arose. The memorial is dedicated to the sacrifice and commitment of the American people to the defense of the nation and to help rid the world of tyranny. The government and monument designers hope to continue to inspire future generations of Americans and those who visit the memorial in what is possible when one nation unites to support a common cause.

How Was the World War 2 Memorial Site Chosen?

After significant discussion, the U.S. Congress passed the appropriate legislative authorities to build the World War 2 Memorial in the area around the National Mall. After this legislation was passed, the National Park Service in coordination with the Commission of Fine Arts and the National Capital Planning Commission approved the final location of the memorial beside the Rainbow Pool on the east end of the Reflecting Pool in the mall area. The site is between the Washington Monument and the Lincoln Memorial and was dedicated by President Clinton on Memorial Day in 1995. The funding of the site was primarily through private contributions led by Senator Bob Dole, the National Chairman and his Co-Chair Frederick W. Smith the CEO of FedEx.

Construction on the World War 2 memorial commenced in September 2001 and was first open ot the public on April 29th, 2004. It was officially dedicated on Saturday, May 29th, 2004 and became part of the National Park System on November 1st, 2004.

There was a nationwide design contest held that had more than 400 submissions of which, Friedrich St. Florian’s was chosen in 1997 and subsequently altered during the review and approval process for Washington, D.C. memorials. The final design built and seen today

consists of 56, 17 feet tall granite pillars that are arranged in a semi-circle around a plaza. The plaza then has two, 43 foot arches on opposite sides. Each of the memorial pillars has a name of the of the 48 U.S. sttes from 1945 to include Washington, D.C., the Territory of Hawaii, the Alaska Territory, the Commonwealth of the Philippines, Puerto Rico, Guam, America Samoa, and the U.S. Virgin Islands. The southern arch is engraved with the word “Pacific” and the northern arch with “Atlantic.” The World War 2 Memorial plaza is more than 337 feet long and 240 ft and 2 inches wide and contains a pool that is 246 feet 9 inches long by 147 feet 8 inches wdie. When approaching the memorial from the east, the right and left side walls picture a number of scenes of the war in bas relief to include combat, preparing for war, and homecoming. Finally, the Freedom Wall is located on the west side of the memorial. It has a view of the Lincoln Memorial and Reflecting Pool and includes 4,048 gold stars that each represent 100 Americans who died during the Great War. On display in front of the wall states the message, “Here we mark the price of freedom.”

The World War 2 Memorial is open to the public 24 hours a day. There are National Park Rangers on duty from 0930 to 1130 PM (2330) daily to answer questions. There are no fees or reservations required to tour the memorial, however, if you are planning an official event there may be permit requirements to arrange at the memorial based on the size of your group and nature of the activity being conducted.

Books and Video on the World War 2 Memorial 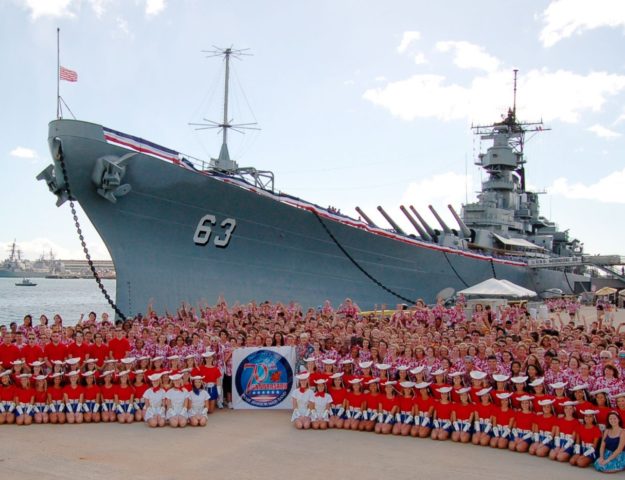