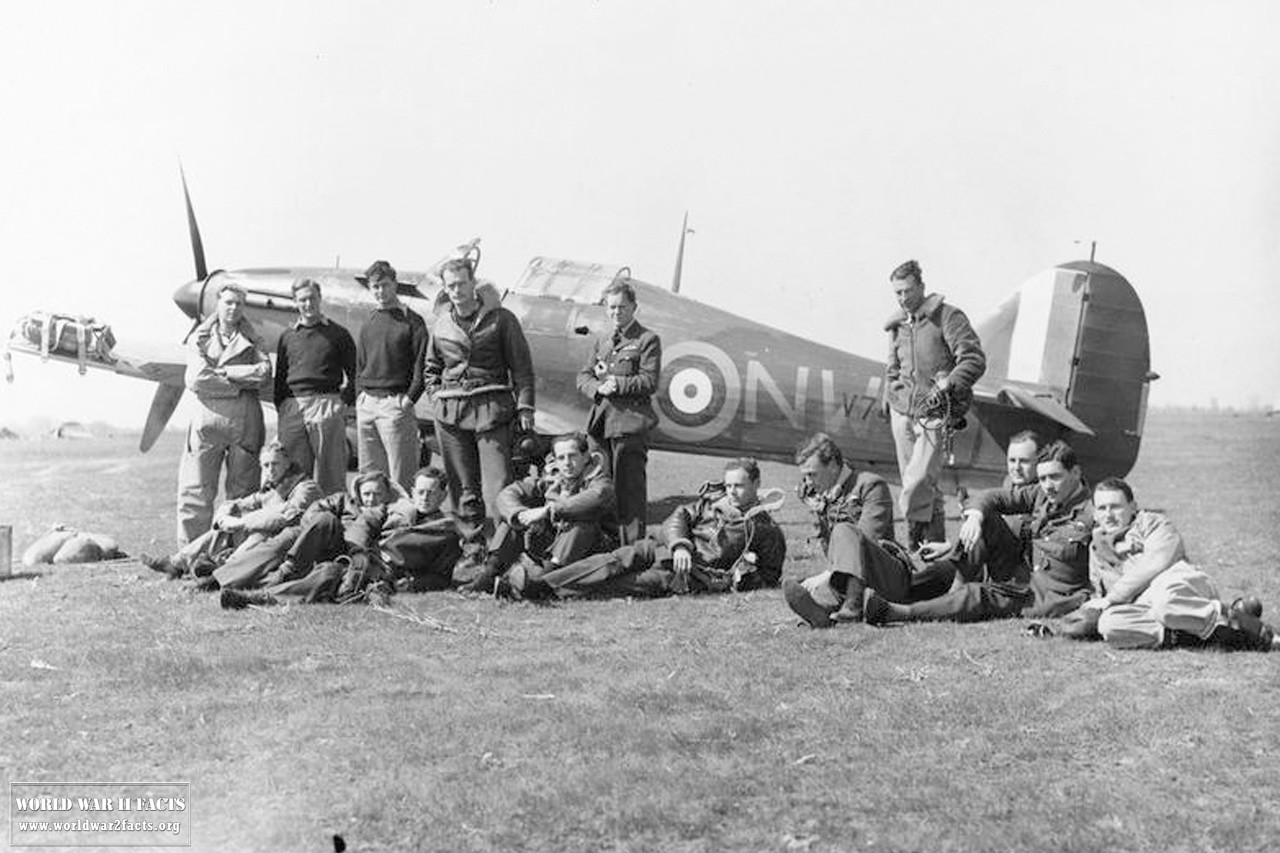 Greece actually wanted to stay neutral in WWII but they lost that option when Italy invaded in 1940. Mussolini’s campaign however wasn’t strong enough to overcome the Greek forces and they pushed his army back into Albania. Instead of letting it be, the Greeks counterattacked and managed to occupy a part of Albania before the situation calmed down. Instead of expanding further Greece recognized the limits of their resources and chose to stand their ground in Albania even though Germany was coming closer through Bulgaria. The Battle of Greece (also known as the German Operation Marita), would commence on April 6th, 1941.

Seeing the British occupation of the Greek islands Lemnos and Crete, Hitler told his military commanders to start planning the invasion of Greece which would later lead to the Battle of Greece. The German plan was to attack from the north side in the Aegean Sea but the plan was changed after a coup d’état in Yugoslavia. Even though the invasion required delaying the invasion of the Soviet Union the new plan was to go on the front with both Greece and Yugoslavia, this operation was set to begin on April 6, 1941. When the Greek government realized this they promptly started working on improving their relationship with Britain knowing that they can’t possibly take on Germany alone.

Following this news the British immediately started sending units to Greece in preparation for the Battle of Greece. While the Royal Air Force units sent arrived by late 1940 the ground troops didn’t arrive until Germany invaded Bulgaria in March 1941. A total of 62,000 commonwealth troops arrived in Greece and soon together with the Greece and Yugoslavian military defensive strategies were being discussed.

After discussing the best options the British chose to position their troops along the Haliacmon Line while the Greeks decided to occupy the well-fortified Metaxas Line. A huge problem sprung from these strategies, the Thessaloniki port remained mostly unsecured. The British were more efficient but because of their position they could be easily flanked by enemy forces going through

the Monastir Gap. To make matters worse the northeastern region was weakened by lack of troops and the Greece government stubbornly refused to withdraw their troops from Albania because they thought that Italy would immediately consider it a sign of weakness and use it against them.

On April 6, Field Marshal Wilhelm List led the German army to attack Greece and the Battle of Greece started. Their first target was Prilep, after an effective attack with Panzer tanks and bombing from the Luftwaffe, soon Prilep was cut off from Greece and the German army started focusing on the north of Monastir with a plan to attack Florina on April 9. This move was a major threat to the British flank and could easily cut off the Greek troops in Albania. In the east the Germans attacked Yugoslavia and made their advance through Strimon Valley.

The German army quickly drove through Yugoslavia and headed towards Thessaloniki and defeated Greek troops at Doiran Lake and captured the city by April 9. On the Metaxas Line the Greeks didn’t have better luck but managed to do some damage to the advancing Germans. From their strongly fortified locations in the mountain terrain they managed to inflict substantial damage to the German army before they were finally overrun. When the Germans cut them off from the rest of the country the Greek Second Army surrendered to the attackers on April 9, with that surrender any real resistance in the east side of the Axios River ceased.

Continuing their campaign the Germans made a push for Monastir Grap. Preparations were completed by April 10 and the attack began, with no resistance from the Yugoslavs in the gap they decided that it was a good opportunity to attack the British near Vevi. Once at Servia and Olympus pass the Germans were halted by the British, the British had orders to hold Pineios Gorge at all costs until British troops had a chance to move to the south.

At this point the Greek First Army was cut off in Albania by the German forces, instead of surrendering to the Italians their commander decided to surrender to the Germans on April 20. The next day it was decided that the British are going to withdraw to Crete and Egypt. On April 24 the Commonwealth troops were attacked, even though they managed to hold their position for the day at night they were pushed back. On April 27 German troops managed to bypass the flank and entered Athens.

With this the Battle of Greece was more or less over, the Allies evacuated and during the evacuations the German troops managed to capture seven to eight thousand of their soldiers, at the end of the evacuation the British escaped with some 50,000 men.

In the defense of Greece against the Axis the British lost 903 soldiers, with another 1,250 wounded and over 13,900 captured. The Greeks on the other hand lost over 13, 300, had another 62,660 wounded and 1,290 missing. After they captured Greece it was decided to split it up between Germany, Italy and Bulgaria. The Axis stopped their campaign in the Balkans when they captured Crete. These victories, however would come at a price for the Germans, because of the Battle of Greece and the other battles in the Balkans the invasion of the Soviet Union had to be delayed which meant that the German troops would probably end up fighting not only the Soviets but the Russian winter as well.