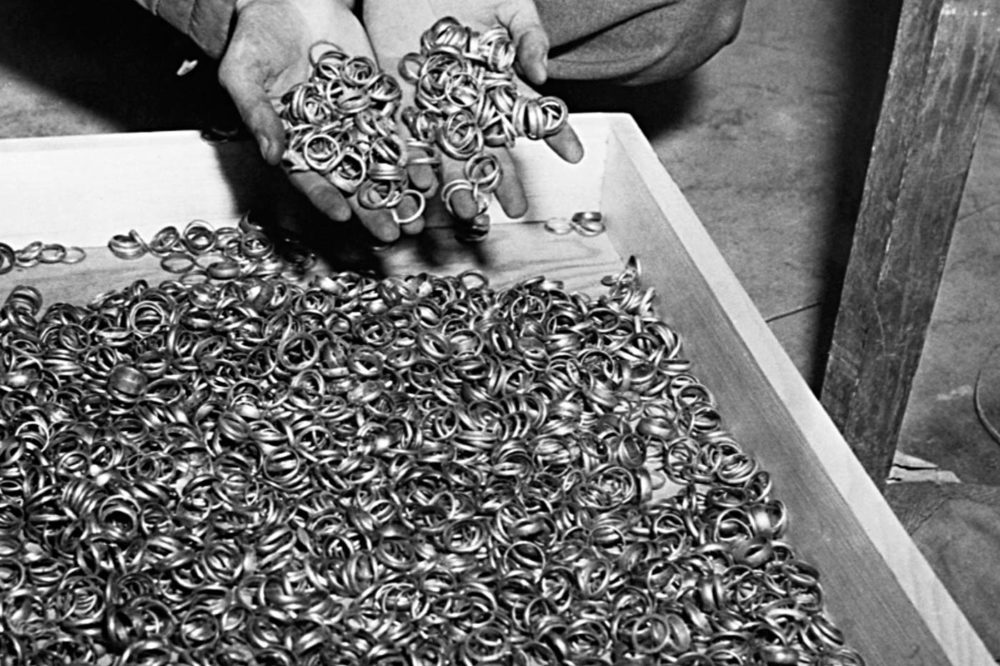 There were more than 6 million Jews murdered during the Holocaust before and during World War 2. More than have of these peoples were killed in the gas chamber system of the Nazi Death Camps run between 1942 and 1945. The camps with the most deaths or that become most well-known to the public were the Auschwitz-Birkenau, Dachau, Chelmno, Sobibor, Treblinka, and Belzek and Majdanek camps. The extermination of those declared as inferior to Aryans became the official policy of the Nazi government following the Wannsee Conference that occurred in Berlin on January 20th, 1942 and was labeled as the “Final Solution.” Although Jews were the primary focus of the German policy of extermination, other minority groups such as the Roma were identified for elimination as well. Precursors to the Holocaust One of the significant precursors to the Holocaust was the T-4, or Tiergartenstrasse 4 program that was operated from the Berlin Chancellery. The program was created in order to