The U-99 was a German Type VIIB U-Boat that saw service in the Nazi German Kriegsmarine during World War 2. The boat is known as being one of the most successful U-Boats during the war attributed with sinking a total of 38 ships for a summary tonnage of more than 244,000 GRT (Gross Registered Tonnage) and also took one ship as a prize and damaged five. The boat was commanded by Otto Kretschmer and was launched on April 12, 1940 seeing a total of eight wartime patrols. U-99 Characteristics Class and type: Type VIIB U-boat Displacement:Surfaced 753 Tons / 857 Tons Submerged A model of Günther Prien's VIIB U-47, which was identical to U-99. Length: Overall 66.6 meters Pressure Hull: 48.8 meters Beam: Overall 6.2 meters Pressure Hull: 4.7 meters Draft:  4.74 meters Speed: Surfaced 17.9 knots (33 km/hr), Submerged 8 knots (15 km/h) Range: Surfaced: 16,095 km, Submerged: 175 km Test depth: 230 m (754 ft). Calculated Crush Depth: 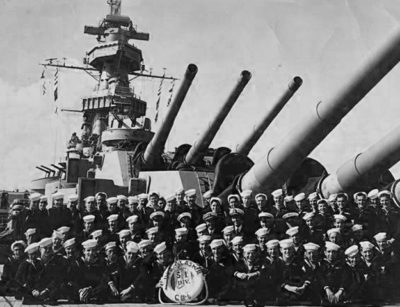 The USS Alaska (CB-1), was the first ship in the Alaska class of large cruisers that saw service for the 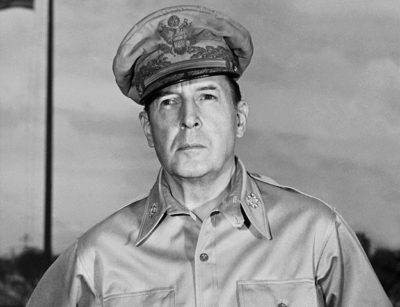 Douglas MacArthur was born in Little Rock, Arkansas on January 26, 1880. He went to West Point Military Academy where 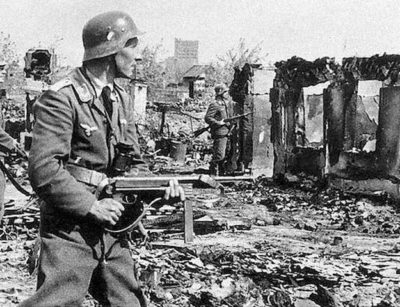 In December of 1940, Adolf Hitler issued Operation Barbarossa, a plan that was under development since July 1940. The core

I didn't recall this film being promoted in any significant way, and its a damn shame.  Because Memorial Day has 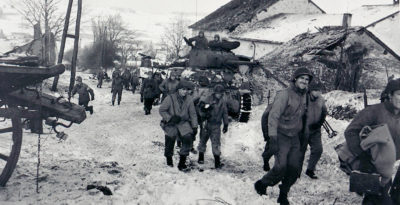 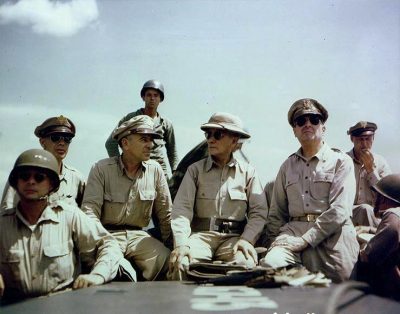 This compilation of World War 2 quotes has been a long time in coming to the website. Due to the 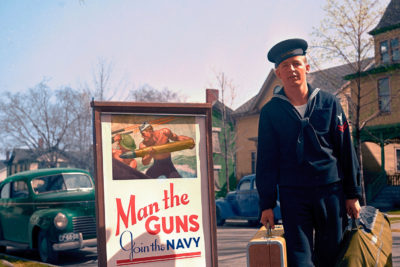 Bombs, tanks, and guns were the primary weapons of World War II, but there were other, more elusive, forms of 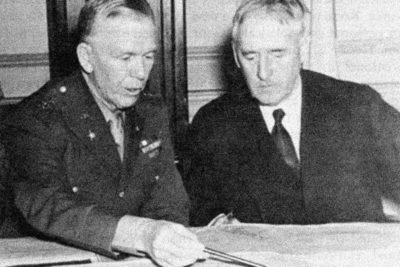 In 1931, Mukden a Chinese city was part of a conflict between China and Japan, the confrontation resulted in the 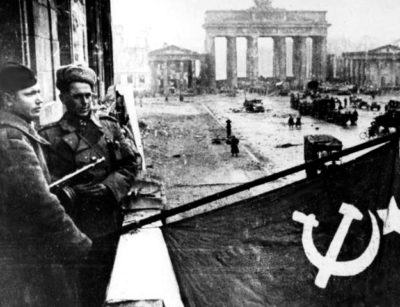 The Battle of Berlin occurred from April 16th to May 2nd, 1945 and served as the major concluding battle of

The German PzB 39 was a redesigned PzB 38 without most of the disadvantages of the PzB 38.  It was a 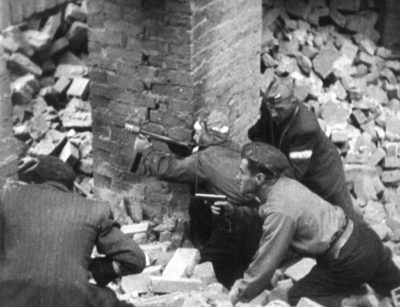 The Warsaw Uprising, led by General Tadeusz Komorowski lasted from August to October of 1944. The uprising failed for a 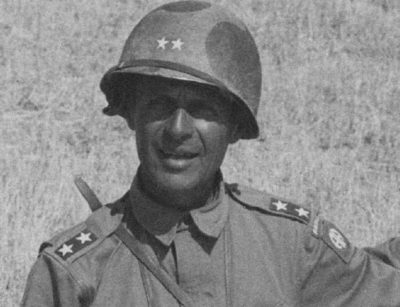 Matthew B. Ridgway was born on March 3, 1895 in Virginia, United States. He graduated from West Point in 1917

There are your standard-issue war movies.  And then there are epic masterpieces such as Saving Private Ryan which should be 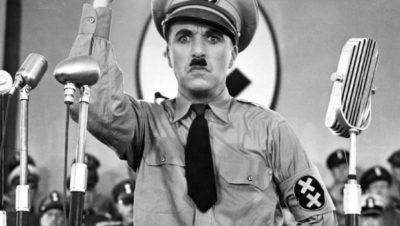 Man, all I can say about this one is this. Excellent stuff. This gem from 1940 pits master comedian Charlie 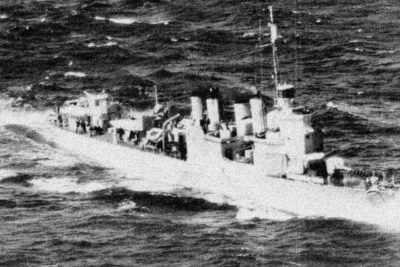 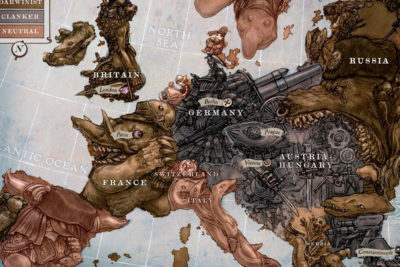 World War 2 broke into open conflict due to the military aggression of Germany and Japan, when Germany invaded Poland 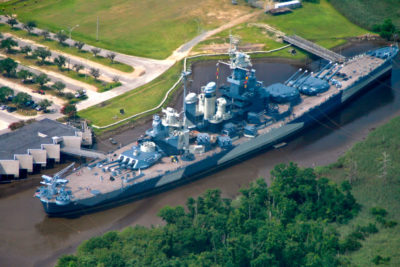