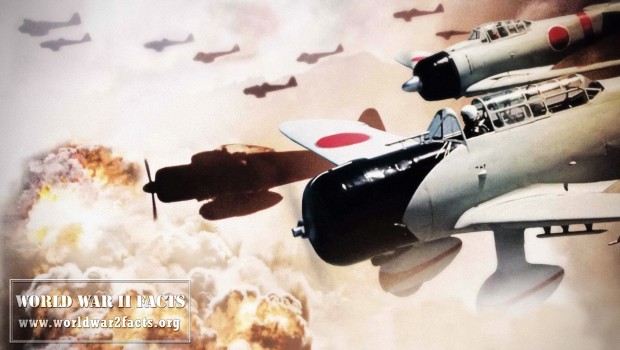 Tora! is the quintessential model for a pseudo-documentary war movie, painstakingly attempting to chronicle the events (on both sides) leading up to the infamous 1941 sneak attack on Pearl Harbor.Is this an action-packed thriller that will keep you pinned to the edge of your seat, wondering what will happen next?  No.  Absolutely not.  It is however a detailed (and lengthy at 2hrs 25 minutes) look at *exactly how* something like Pearl Harbor happened.

From the Japanese Admiralty planning the attack, through the missteps of the US government and the miscommunication which ultimately might have prevented it, we are shown in great detail the mechanics of how *not* to prevent an invasion.

Sure its easy to say such things in hindsight.  And there’s nothing that can be said to diminish the importance of the event in US history, but maybe we can learn a few things from it.  I think that’s the goal of Tora!, to show us what happened that might have been different.

Technically this film is an amazing recreation of the period, from the authentic aircraft and facilities on both sides, to the acting and word-for-word dialog where possible.

I recommend setting up an afternoon to watch the Bruckhemier/Bay fiasco “Pearl Harbor” and then watch this one directly after.  See which version of events you think is better told.  (Although “Pearl Harbor” does get into the famous Doolittle raid where this does not….)