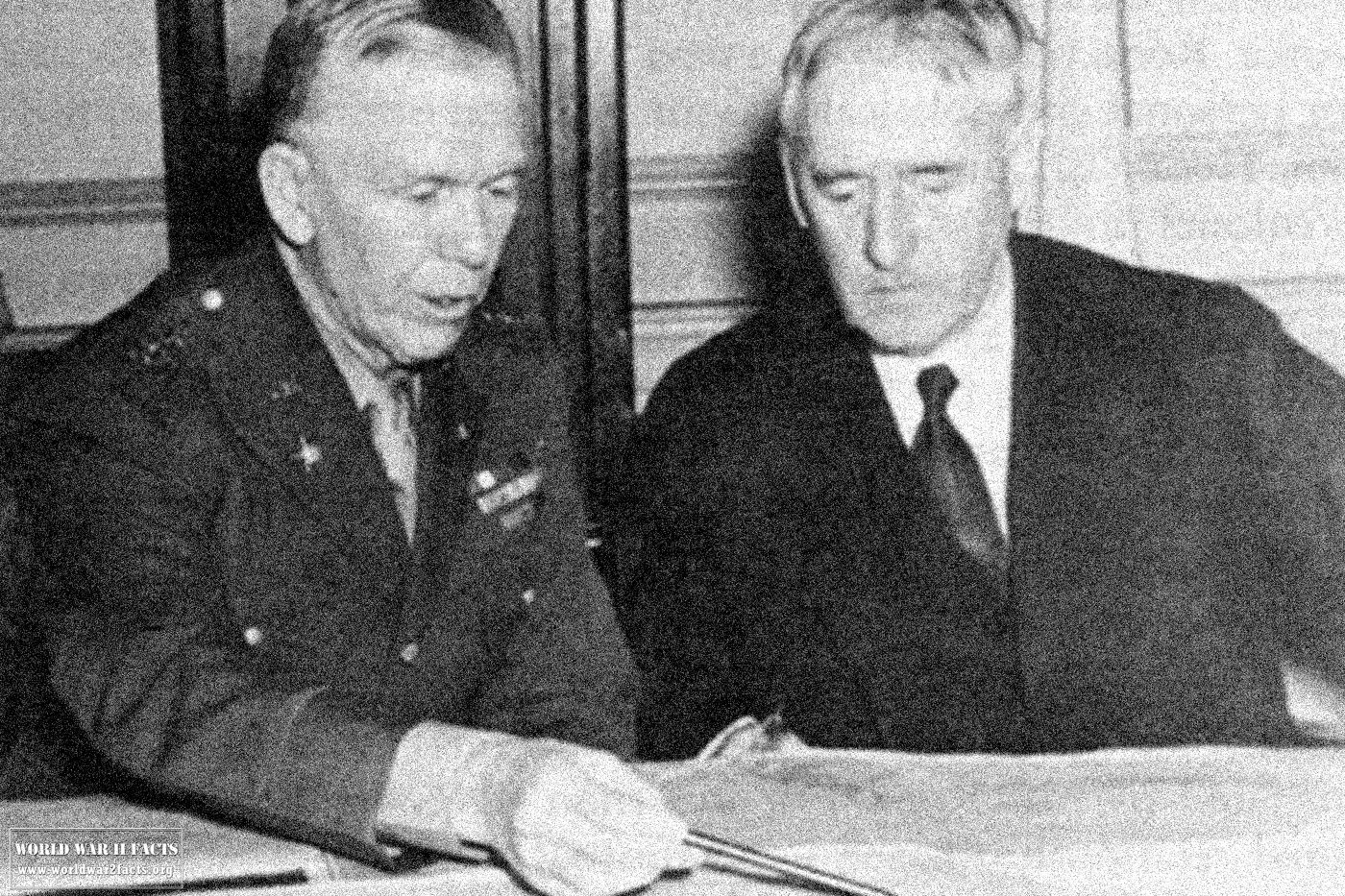 In 1931, Mukden a Chinese city was part of a conflict between China and Japan, the confrontation resulted in the Japanese invasion and conquest of Manchuria. In response to this the U.S. Secretary of State Henry Stimson issued a note which would later be known as the Stimson Doctrine. The note stated that the U.S. wouldn’t recognize any agreements made between Japan and China that would compromise the free commercial intercourse in that region.

Why was the United States Worried about Japan and China?

The region was very important for the U.S. during the 1920s and 1930s because the United States had several commercial

trade interests in the area of the Far East. The U.S. extensively traded and had invested in China, so anything that would jeopardize that trade ability and those investments had to be stopped. Other than just trading interests, the U.S. also had many missionaries in the region. For the United States the most important points in a policy for the Far East were: equal commercial opportunity in China, the maintained territorial integrity of China and cooperation with other powers that also had interests in the Fast East and that would also back the U.S. in maintaining all of these points.

On September 18, 1931, an explosion destroyed a railway track not far from the city of Mukden. The railway was Japanese property and they immediately blamed the Chinese for the destruction of their railway track. They used this as an excuse to get revenge, they retaliated with the invasion of Manchuria. Historically it has been argued that the bomb was possibly placed by the Japanese army to provide a pretext to justify the invasion in some way. In the months after this incident, the Japanese army would overrun the whole region, their fast invasion was also possible due to encountering little to no resistance from the Chinese forces. The Japanese also soon proclaimed the region to be an autonomous state, but it was actually in control of the Japanese army.

Most of the western powers that had an interest in that area and wanted to protect their interests weren’t fast to react because they didn’t know how to react to the crisis at hand. While the Japanese were busy moving their forces, going as far as Mukden from where they wanted to bomb Jinzhou, the western powers and especially the U.S. didn’t react. While the U.S. wanted to protect it’s interests in the region, they weren’t nowhere big enough to justify a military intervention but on a more important note, such actions weren’t desirable as the political scene both in the East and around the whole world was tense enough. Looking at the situation the United States couldn’t really do a whole lot about the situation, the whole world was in the big depression so nobody wanted to get involve in a war.

After the United States had done everything they could, and it proved ineffective, Secretary Stimson issued the Stimson Doctorine in 1932. The doctrine stated that treaties or any kind of agreement made between China and Japan wouldn’t be recognized by the United States if these treaties and agreements violated any U.S. rights or agreements that were previously made with the United States.

This attempt to resolve the situation, like the previous ones were unsuccessful in halting the Japanese advance and expansion. Even before the incident Japan had a lot of influence in Manchuria and now it was formally controlling the area as well. The Japanese expansion didn’t stop there either, after they had conquered Manchuria, the Japanese just moved onto Shanghai. Shanghai was the largest international settlement in China so Stimson swiftly responded by declaring that because of Japan’s volition of the Nine Power Treaty, the U.S. didn’t have to honor the naval limitations agreements that it was previously bound to. Again, this didn’t stop the Japanese.

In the end, the Stimson Doctrine and responses of a similar nature proved to have no effect. The Japanese would join the Axis by the end of that decade and push the Far East into total war.