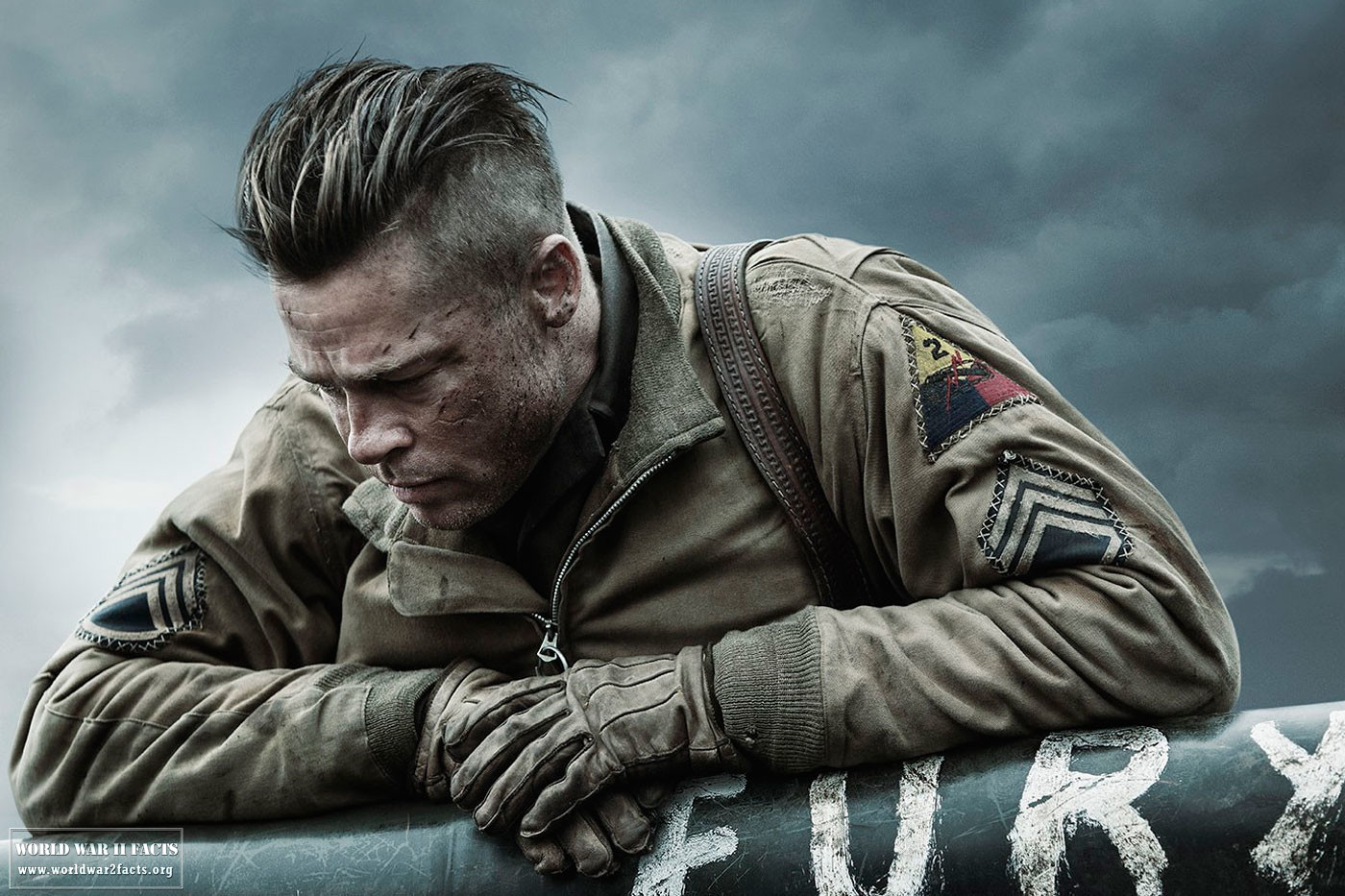 It is hard to imagine the movie and video game industry without the presence of World War II. The epic struggle has been recorded in so many World War 2 Movies, and yet whenever a new movie comes out we aren’t bored, we want to see it. It is practically impossible to list every single WW 2 movie that has come out since the war; however, we’ve collected a short list of popular movies that range across the decades. Some of the movies are brand new, some of them are from the 50s, 60s or 70s and there are even some that were recorded during WWII. Here are just some of the great films out there that are worth watching if you are tired of reading about the war and want to see a good flick! 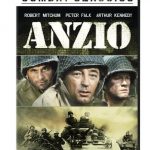 Anzio follows the Allies landing on the beaches of Anzio, the resulting battle is one of the bloodiest in the war, because the general in command of the battle didn’t advance fast enough the Germans had enough time to create the Caesar Line around Rome. The movie tells the story of brothers in arms that get stuck behind enemy lines and their struggle to get back to their troops. 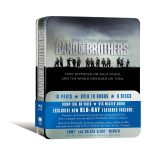 Band of Brothers is a ten part HBO TV miniseries focusing on Easy Company, a group of American soldiers in WWII. The series shows their lives from the start of boot camp until the end of the war. The series shows their experiences as a group but also focuses on the individual and how he develops during the war. Band of Brothers was produced by Steven Spielberg and Tom Hanks, who also worked on Saving Private Ryan.

The Bridge on the River Kwai 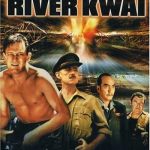 The Bridge on the River Kwai is by many considered one of the best World War 2 Films of all time. The movie was released in 1957 and won a total of  seven Academy Awards. The film tells the story of English prisoners of war forced to build a bridge that will help the war efforts of the Japanese, their captors. The American and British forces want to destroy the bridge but the commander in charge of building the bridge takes pride in his creation and wants to prevent them from doing so.

The Bridge on the River Kwai Movie

The Battle of the Bulge portrays one of the final battles of World War II in Europe. It tells the story of the complicated events that lead to the battle. We are also presented with a group of strong military men that played important roles in shaping their country’s future.

Battle of the Bulge Movie

Battle of the Bulge article 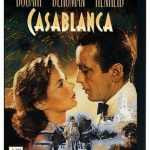 Casablanca is perhaps the most famous of the World War 2 Films. The movie tells us the story of life in Casablanca, which at the time was a waiting room for people trying to escape war-torn Europe. Humphrey Bogart portrays Richard “Rick” Blaine, the owner of a cafe who’s patrons include the French police, Nazis and black market characters. He quickly gets pulled in a love triangle when his long-lost love Ilsa arrives in Casablanca. Ilsa’s husband is the leader of the resistance, when they need to flee from Casablanca only Rick can help them, but will he ? 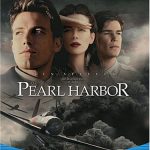 The Micheal Bay movie tells us the story of patriotism, love and loss during the attack on Pearl Harbor by the Imperial Navy of Japan. The movie features Ben Ben Affleck and the story-line centers around Evelyn, a beautiful nurse meets and falls in love with fighter pilot Rafe but they are separated when he is sent into Europe to help with the war effort. While this is happening the Japanese are planning their surprise attack on Pearl Harbor. Most critics call the movie a “Modern Classic.” 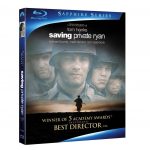 Saving Private Ryan is probably the most famous of the modern World War 2 Films. Steven Spielberg’s Saving Private Ryan tells us the story of a GI squad and their mission on enemy territory and won a total of five Academy awards. The unit in the movie, led by Captain John Miller has the mission of finding Private Ryan, so he can return to the  US, where his grieving mother, who has already lost 3 other sons to the war is waiting for him. In the first twenty minutes of the film we can see a horrifically realistic portrayal of the invasion of Normandy as Miller, his second in command and the rest of their unit land at Omaha Beach. 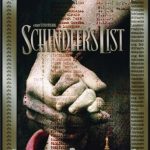 Schindler’s List is another one of the Steven Spielberg’s classic World War 2 movies. It is based on a true story about Holocaust survivors that were helped by Oskar Schindler. Schindler is a war profiteer who uses Polish Jews for producing cookware for Nazi Germany. He realizes the evil of Nazism when he sees the killing of Jews in a walled ghetto, when his workers are sent to a work camp that is under the command of Amon Goeth a sadistic Nazi he tries to get as many Jews out of the camp as possible. With the help of his accountant he creates a list of “essential” Jews and bribes Goeth to release the Jews from the camp and brings them to his munitions factory.

Other World War 2 Movies Worth Checking Out (in Video)