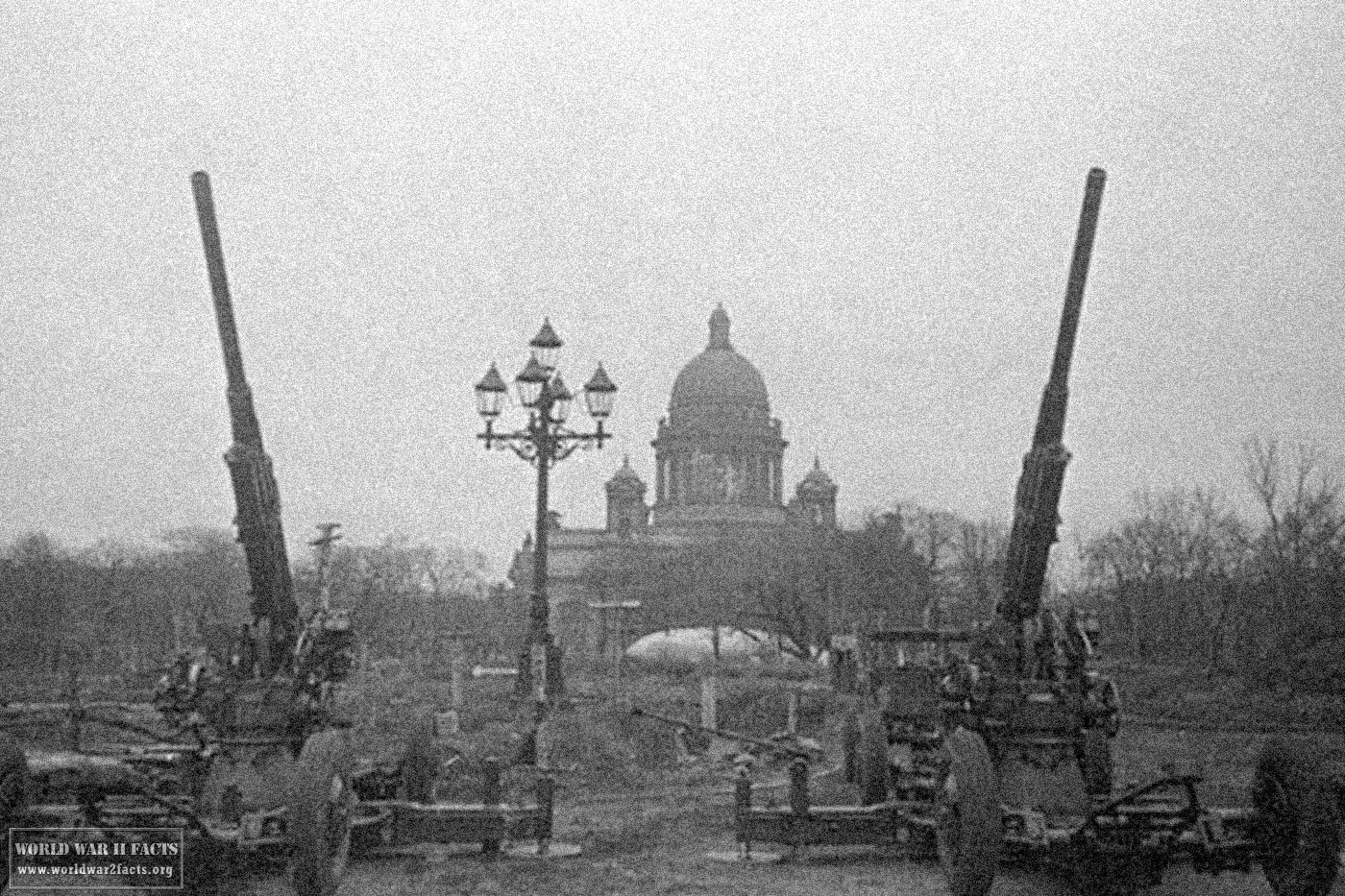 The battle of Leningrad was the bloodiest and one of the longest sieges in the history of warfare. It is also a very important part of the city’s history, albeit it a very tragic one. In Russia the siege of Leningrad is known as the Blokada. Hitler’s original plan wasn’t to attack the city outright as he thought that this would be unnecessary and that there is a strategic way to win Leningrad. He suggested to his generals that they should surround the city and and then strategically bombard it with artillery and from the air. After a while the people would lose their steadfast resolve and the city could be taken easily, he reasoned. To speed this up German used propaganda to convince the city’s population that they would starve if they don’t surrender.

The siege on Leningrad began less than three months after Nazi Germany attacked the Soviet Union, on September 8th 1941 the German army outflanked the Red Army and that was the start of a siege that would last for 900 days, until January 27, 1944.

After the siege fully began the 3 million civilians living in Leningrad refused to surrender to the hardships of everyday life in the besieged city. It was estimated that at the time there were enough supplies to sustain the city for 1-2 months, there was no public transport, no heating, no water supply and barely any electricity. To make things worse the winter of 1942 was unusually cold even for Russian standards and food supplies started to run low, in January each citizen could only get a 125 grams (1/4 of a pound) of bread per day. As food ran short people ate whatever they could find, cats, dogs, rats, became the only food for some people. A major blow to the morale of the citizens were the bodies spread throughout the streets and parks, it was so cold that the earth was frozen and they couldn’t be buried.

During this time in the battle of Leningrad it wasn’t the Germans who were the enemy, it was the cold and hunger. The harsh Russian winter had one upside, the nearby lake Ladoga on the east side of the city was frozen over which allowed supplies to be brought into the city. Many people also used the frozen lake to evacuate the youngest and oldest of the population. As bad as it might sound the deaths and evacuation made it easier for the remaining population to survive.

The cold and shortage of food put a huge strain on the population, in January and February of 1942 an estimated 200, 000 people

died, it wasn’t the bullets of the Battle of Leningrad that killed them, they died of starvation and cold. Despite all of this, the city remained strong and didn’t surrender.

Even during these hard times people tried their best to preserve the city. Art and other treasures were hidden away in basements of St Isaac’s Cathedral and the Hermitage. Many of the city’s students didn’t let war stop their studies and they even passed their final exams. It was also during the battle of Leningrad that Dmitry Shostakovich wrote his seventh Symphony which is often called the Leningrad Symphony.

In the end, the best thing the population of Leningrad could do is survive. Leningrad was finally freed when the Germans had to retreat. They didn’t retreat just from Leningrad, it was part of a general retreat from the regrouped Red Army. After 900 days, the battle of Leningrad was over. Then came one of the big ironies of war, those that led the city during the siege were promptly arrested by the KGB after the city was freed. They were arrested because they didn’t contact Moscow often enough while the siege was in progress. The crime they committed was that they didn’t ask for orders and support frequently enough and this policy of acting alone couldn’t be tolerated. After leading the city for 900 days of horror they weren’t celebrated as heroes, they were arrested to be interrogated and punished by the KGB.

To this day the battle of Leningrad remains the bloodiest siege in the history of warfare. It ended on January 27 1944 and over 600, 000 people lost their lives in the city during the 900 day siege. 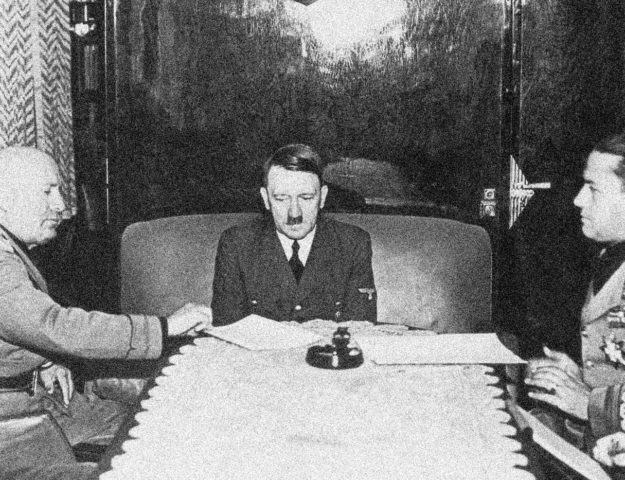