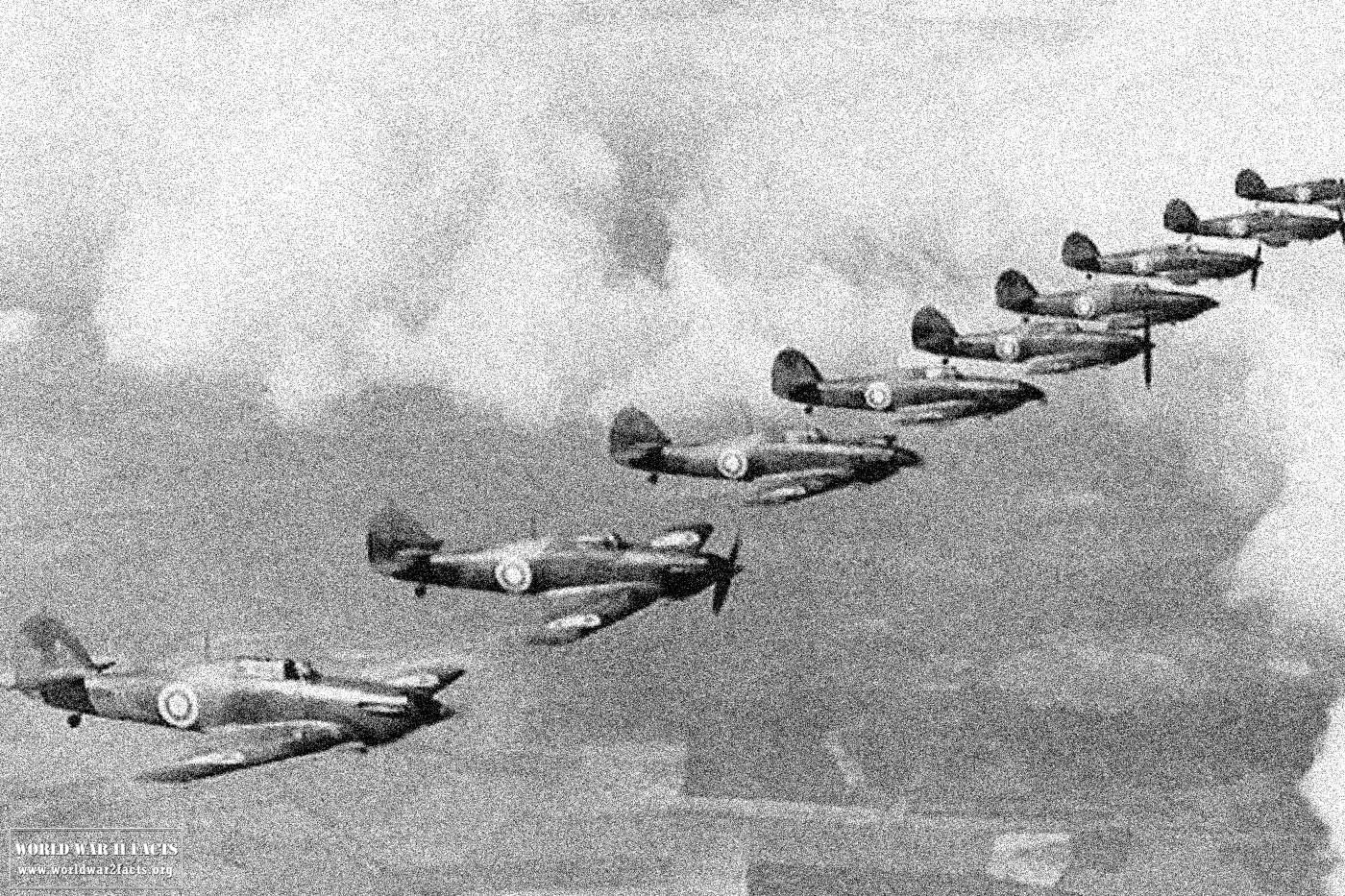 The Battle of Britain is also known in German as the Luftschlacht um Großbritannien or Luftschlacht um England took place from July 10th 1940 to October 31st 1940 by the German Luftwaffe against the United Kingdom. The primary objective of the Luftwaffe was to gain air superiority over the Royal Air Force (RAF) and would be the first major war campaign to be fought entirely by air forces of opposing nations prior to that date. The primary targets at the beginning of the German offensive would be shipping centers and convoys located in places such as Portsmouth, England with targets later shifting to RAF airfields and infrastructure. Later in the campaign, the Luftwaffe would target ground factories, infrastructure, and civilian targets used for terror bombing tactics.

Why Did the Battle of Britain Occur?

After the Dunkirk evacuation occurred and the French surrendered on June 22nd, 1940, Adolf Hitler became focused on invading the Soviet Union. He believed that the British would quickly come to terms and did not make the invasion of Great Britain a priority at the time. Despite the UK Foreign Secretary, Lord Halifax, preferring a negotiated peace with Germany, the new British Prime Minister Winston Churchill, refused to consider an armistice with Hitler. On July 11th, Grand Admiral Erich Raeder, Commander-in-Chief of the Kriegsmarine told Hitler than an eventual invasion of Great Britain would require full air superiority and should only be considered as a last resort with many of the German Navy ships being sunk during the Norwegian Campaign. Less than a week later, Hitler ordered the preparation of a plan to invade Britain that he hoped would frighten the country into coming to the peace table. All preparations were to be completed by August and resulted in the Battle of Britain commencing in July of that year.

Battle of Britain Order of Battle

The RAF achieved a decisive victory over the German Luftwaffe during the Battle of Britain. At the beginning of the battle, Herman Goring, commander of the German Luftwaffe, believed Britain could be defeated with air power alone. At the commencement of the battle he had more than 2,000 aircraft in three air fleets or Luftflotten against approximately 700 aircraft in the RAF that were divided across four fighter groups. The significant difference between the two sides was the extensive radar and command and control (C2) system the British had in-place to detect and provide response against German incursions into British airspace.

The Battle of Britain is now divided into four stages by war scholars. The first occurred July 10th to August 12th, 1940. During this phase of the battle, the Luftwaffe would concentrate on conducting recon missions for larger attacks later in the campaign. They would also attack the southern ports, shipping, and radar stations around the English Channel. Due to these attacks, the British would be forced to cease all Channel convoys.

The second phase of the battle was from August 13th to September 6th, 1940. During this phase of the battle the Luftwaffe would try to destroy RAF planes both in the air and on the ground with the airfields belonging to RAF Group 11 being heavily targeted.

The third phase of the campaign was from September 7th to October 5th, 1940 and became to be known as the London Blitz. The Germans undertook large scale bombing against major cities (to include London) in addition to other manufacturing and strategic targets. Hitler hoped to break the British will during this phase of the battle. The Germans did conduct a day-time bombing raid of London to kick off this phase but would be forced to switch to night bombing runs due to heavy casualties received during the daylight.

The final phase of the battle was from October 6th to October 31st 1940. During this phase, the Germans would conduct heavy raids against London and other cities but less frequently due to poor weather. The Battle of Britain officially concluded on 31 October 1940.

Germany failed to achieve its objective of destroying the RAF and forcing the British government to the negotiating table. This was considered the first major defeat for Adolf Hitler and the German government during the war. If Germany had won the Battle of Britain, it is possible that the Nazis could have launched an amphibious invasion of the British Isles which was prevented.