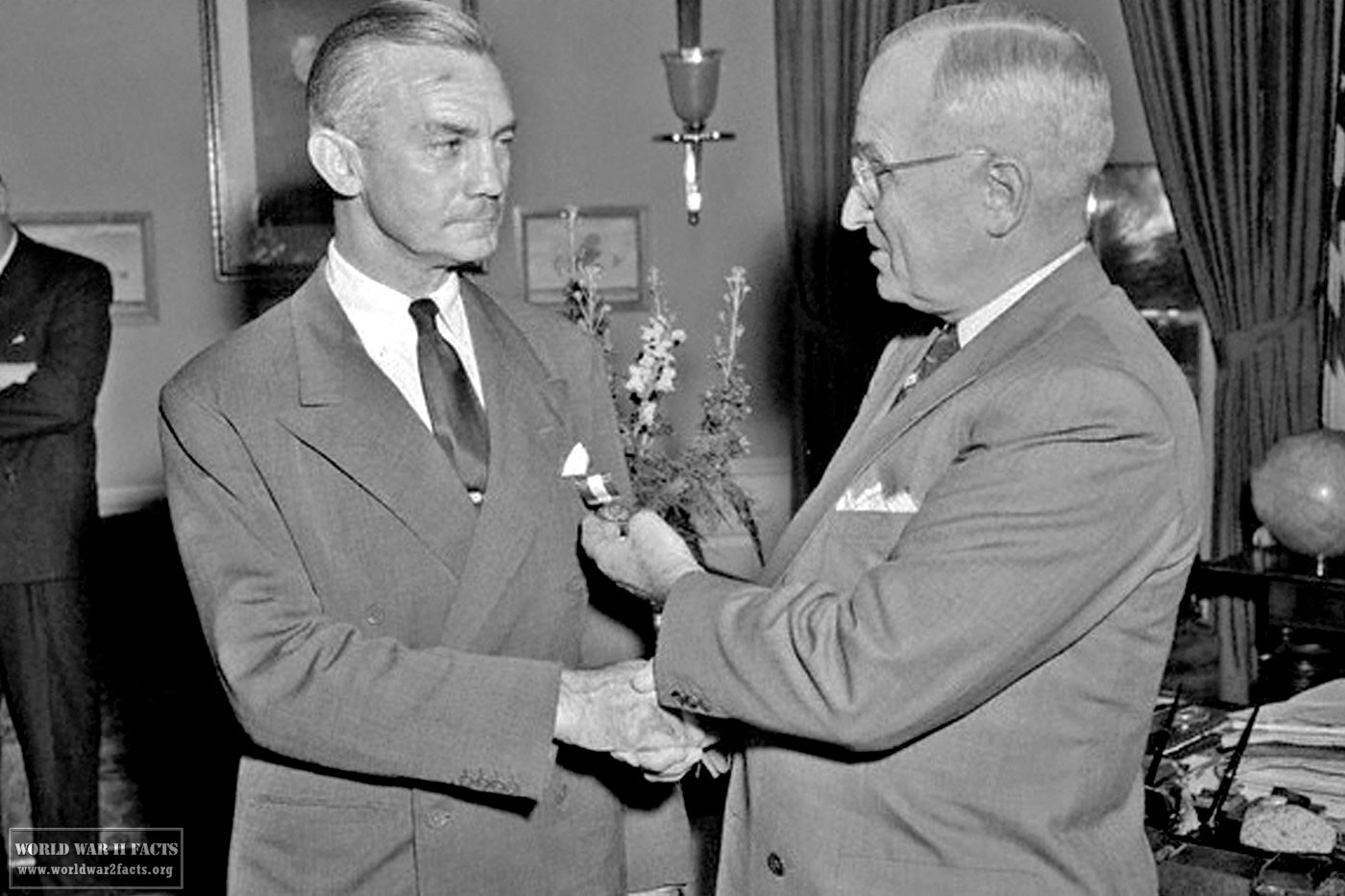 James Forrestal was born on February 15, 1892 in Matteawan, New York. In his early life he attended local schools and at the age of 16 joined Matteawan Journal. After finishing his main education he quickly realized that he would have a hard time getting forward in life without a college education. In 1921 he started attending Princeton University. He spent the next three years at Princeton before finally leaving, without a degree and getting a job at New York World.

James Forrestal During World War One

He joined the banking firm Dillon, Read and Company in 1916 as a bond salesman located in New York. In the years after that he joined the Royal Flying Corps in Canada and in 1918 he became a pilot. However he didn’t 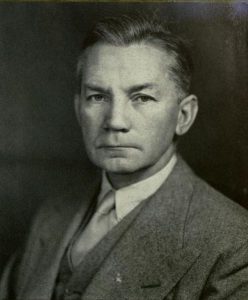 actively serve in WW I.

After the war ended he returned to Dillon, Read and Company. This time he rapidly advanced in ranks. He was soon approached by the boss of the sales department in the New York office. In 1923 he became a partner in the firm. In 1926 he was once again promoted, this time to vice-president and finally in 1938, at the age of 46, he became president of the firm.

Forrestal was appointed as an adviser to President Roosevelt in 1940. One of his main duties was to act as a liaison between the Treasury Department and similar government financial agencies and the president. Forrestal quickly impressed President Roosevelt and he appointed him Secretary of the Navy in August of 1940, he had special responsibilities for procurement and production. Forrestal was the negotiator for the Lend-Lease agreement in London during 1941.

After World War II ended, Forrestal participated in the fight against communism. This didn’t sit well with the liberals because they still wanted to form good relations with Stalin’s Soviet Union. When Henry Wallace made a speech about ending the Cold War in 1946, Forrestal teamed up with James F. Byrnes to try to remove Wallace from his position. Two years after this a journalist, Drew Pearson claimed in his newspaper column that James Forrestal was guilty of tax evasion during the 1930s and other journalists claimed that he had large stakes in companies located in Nazi Germany. Some went as far as claiming that he used his influence to stop the bombing of German cities during WWII.