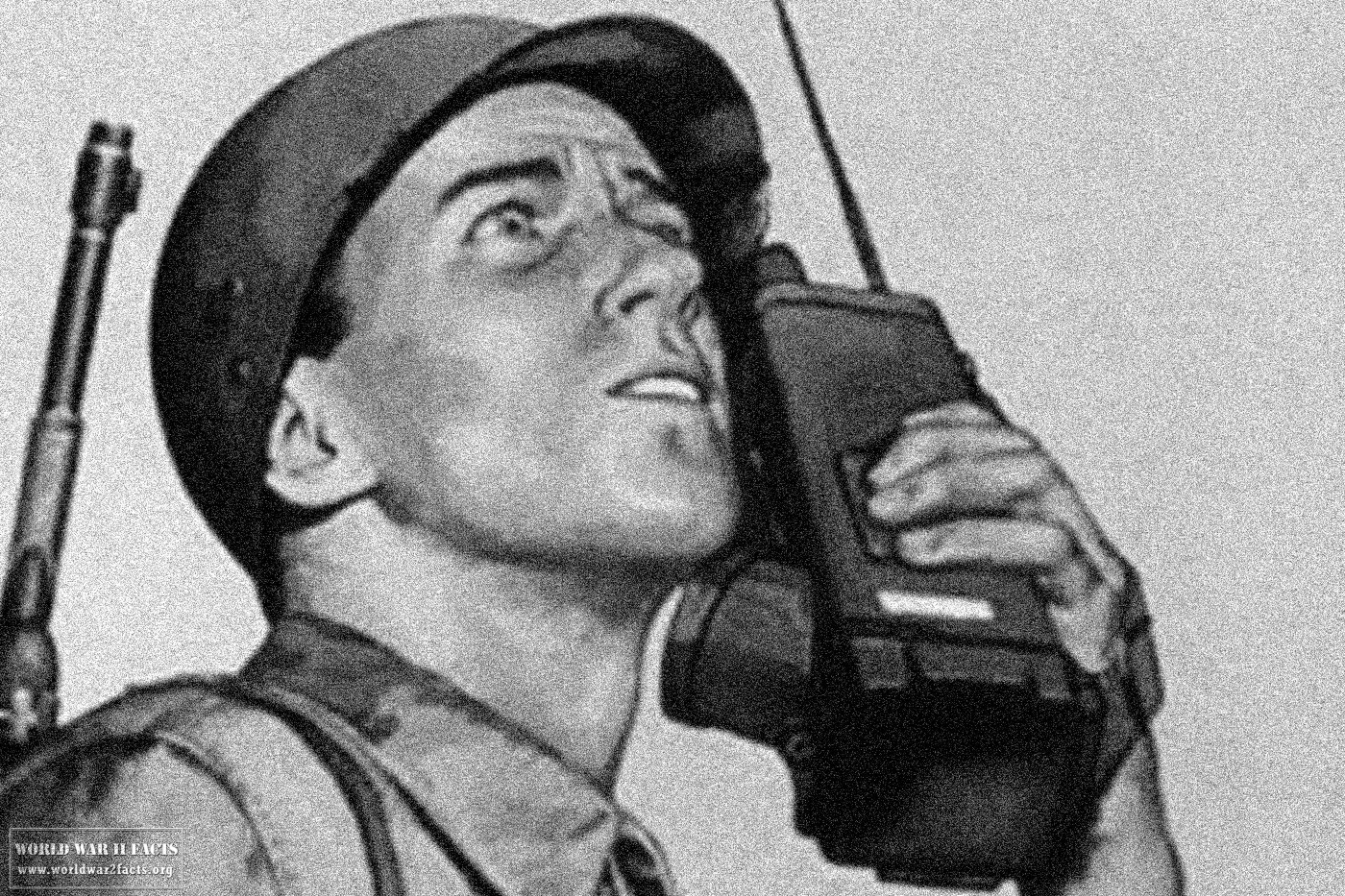 Origins of the Military WW2 Alphabet

The first international alphabet system (or pronunciation system) was first adopted in 1927 by the ITU (International Telecommunication Union). From this point forward, the alphabet would undergo a number of revisions and would ultimately be adopted by ICAN (International Commission for Air Navigation) and the ICAO (International Civil Aviation Organization) to the Second World War. The UK and UK militaries would use the pure “phonetic” military alphabets until the NATO military standard was adopted.

Below is the currently published NATO military alphabet that was adopted from the ICAO version of pronunciation.

This chart shows the current NATO standard military alphabet (based on the ICAO alphabet from WW2):

FM 24-19: Radio Operators Handbook outlines the specific manner than the military alphabet should be pronounced.

To spell “World War 2” using the military alphabet, one would say:

The following is the “numbers” equivalent of the military alphabet that is used to help alleviate confusion on voice circuits when passing numerical information (ie its generally a good idea for the person calling in a naval bombardment or air strike to state the coordinates for the strike correctly in a manner that can be understood by the person on the other end of the radio telephone.

Military Alphabet Prior to 1956