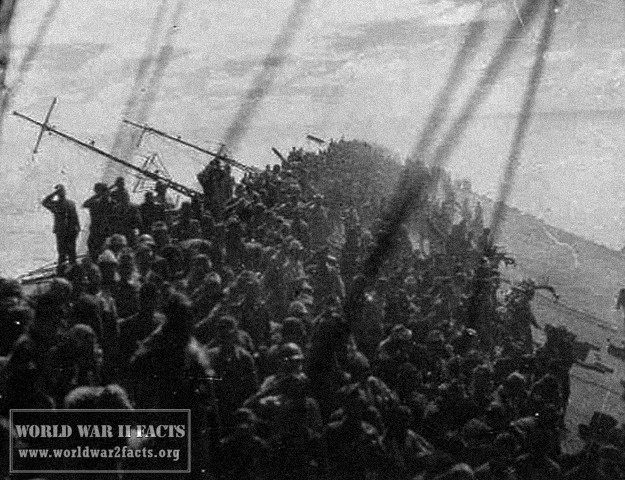 No matter how you look at it the Battle of Leyte Gulf is one, if not THE greatest naval battles in the history of warfare. The Battle is common referred to as both the “Second Battle of the Phillippine Sea” and the “Battles for Leyte Gulf.” The battle evolved from the U.S. invasion of Leyte island on October 20th and would be fought in the waters located near the Philippine islands of Samar and Leyte from October 23rd-26th, 1944 and involve both U.S. and Australian naval forces in action against the Imperial Japanese navy. The battle would be part of the Allied Strategy of isolating Japan from the countries they had previously occupied earlier in the war in order to prevent Japanese industry and forces from obtaining vital oil and other supplies needed to carry out the war effort.

The tactical result of the Battle of Leyte Gulf was that the beacheads of the United States Sixth Army on Leyte Island were finally secure from Japanese attack from the sea. It would take several months of bitter land fighting; however, until the island was considered to be fully under control by the end of December 1944. Strategically, the Battle of Leyte Gulf concluded with the complete destruction of the Imperial Navy’s aircraft carriers operating under Ozawa’s Northern Force. With this destruction was the end of Japan as a naval power during World War 2. After the battle, the Imperial Navy would not meet the American navy in major action throughout the remainder of the war.

Leyte Gulf also resulted in the emergence of a new tactic to be used by the Japanese referred to as the Kamikaze (or Divine Wind) attack. Named after a major typhoon which has saved Japan from Mongol invasion during the 13th century, the Japanese would use suicide aircraft to crash into U.S. warships to inflect significant damage. The ultimate goal of the adoption of the kamikaze attack was to encourage the Americans to knock off the war and negotiate and end to it. Later in January of 1945, the Imperial Navy would launch significant Kamikaze attacks against the U.S. fleet in Lingayen Gulf after American landings on Luzon Island. 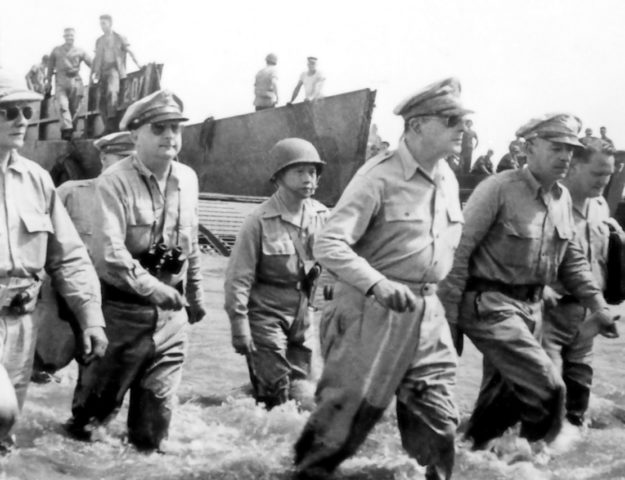 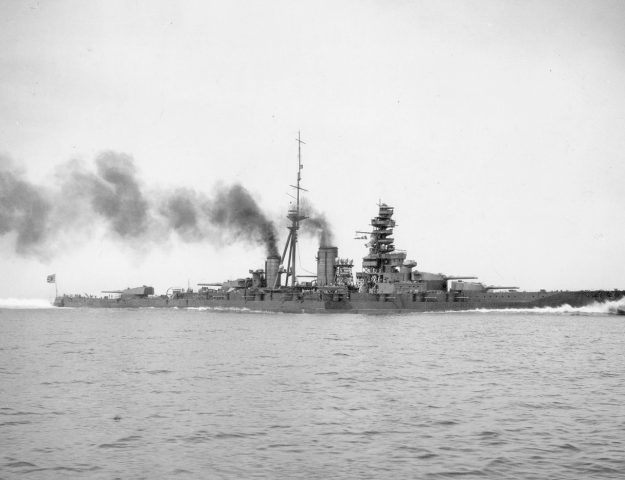