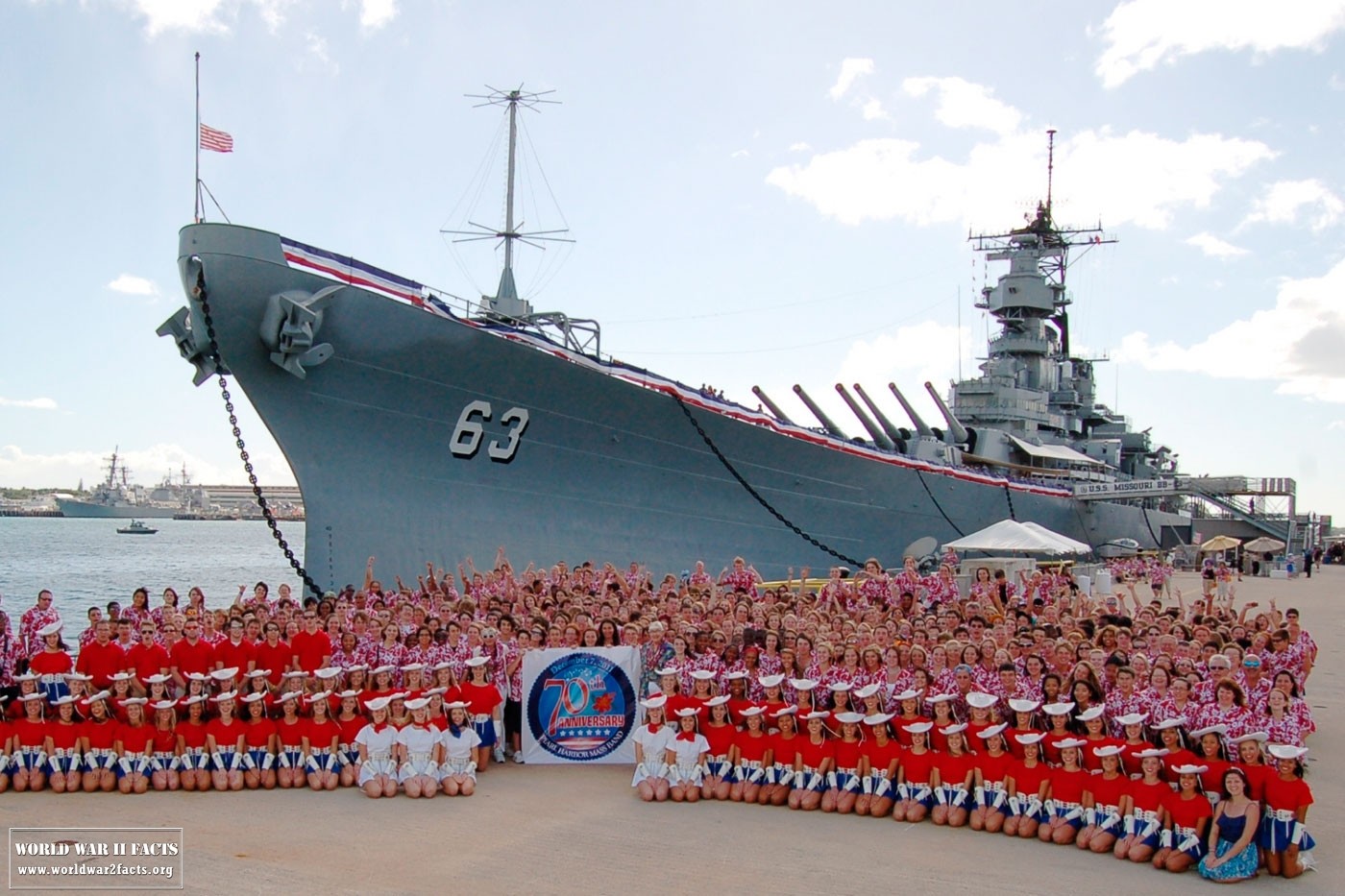 Pearl Harbor Day occurs on December 7th every year and is a time to remember one of the most significant events that occurred in U.S. and World History, the Japanese surprise attack on Hawaii. On December 7th, 1941, the Japanese launched two waves of aircraft striking American forces based in / around Pearl Harbor in the (at the time) Hawaiian Territory resulting in more than 3,500 Americans being killed or wounded. The attack would result in President Franklin Roosevelt making his now famous Day of Infamy speech to a combined session of the American Congress on December 8th, 1941.

Shortly following the speech, the Congress declared war on Japan and started the active involvement of the United States in World War 2. In order to help the readers of this website find some of the better web resources to learn about or remember the events of that day, the following are the top 5 Pearl Harbor Day web sites found around the web for you to enjoy. If you have or know of another resource that others can benefit from, please share in the comments section of this article or on the World War 2 Facts Facebook page!

– There were more than 345 United States military aircraft damaged or destroyed by the Japanese attack.

– More than 3,500 Americans were wounded or killed during the attacks.

– The Japanese attack on Pearl Harbor consisted of two waves of aircraft and took more than two hours to complete.

– The U.S. Pacific Fleet saw all eight battleships sunk or significantly damaged during the attack.

– The USS Arizona remains at the bottom of the harbor and is a major tourist attraction/memorial today.

– All American aircraft carriers were able to escape damage during the attack due to being underway on December 7th, 1941.

– Some former USS Arizona crewmembers have chosen to have their ashes placed in the ship along with their shipmates for their final resting place well after World War 2.

The Naval History & Heritage Command has one of the most comprehensive guides to the attack on Pearl Harbor and events following the attack on the Internet. In addition to having a large amount of information on the attack, NHHC also provides four lesson plans available for educators to use in the classroom at no charge. Additionally, for those who enjoy aural histories, NHHC has also posted several relevant interviews covering the Pearl Harbor Day events. 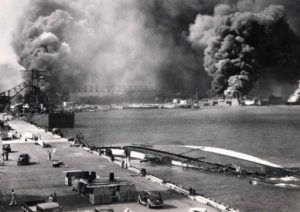 History.com features a good number of quality videos covering Pearl Harbor Day related topics such as the attack itself, President Roosevelt, The USS Arizona Under Attack, and other related stories to both the events that occurred at Pearl Harbor as well as the rest of World War 2.

C. Pete Chen and company run one of the most comprehensive World War 2 websites on the Internet. For those who are interested in the relevant events in the months leading up to the Pearl Harbor attack through the ongoing investigative actions that occurred throughout the war, his Pearl Harbor timeline is one of the most comprehensive on the Internet.

For those who are into the details, WW2 Pacific has one of the most comprehensive listings of the aircraft involved on both sides in the battle on the Internet. Additionally, they have a pretty good Pearl Harbor order of battle that covers all of the forces of the battle as well.

If you make it through the first four Pearl Harbor Day/Attack websites, then what better way to cap off your Pearl Harbor research than looking through an annotated draft of President Roosevelt’s Day of Infamy Speech? The papers come from the Franklin D. Roosevelt Library, and are available on the National Archives website.

U.S. Declaration of War on Japan