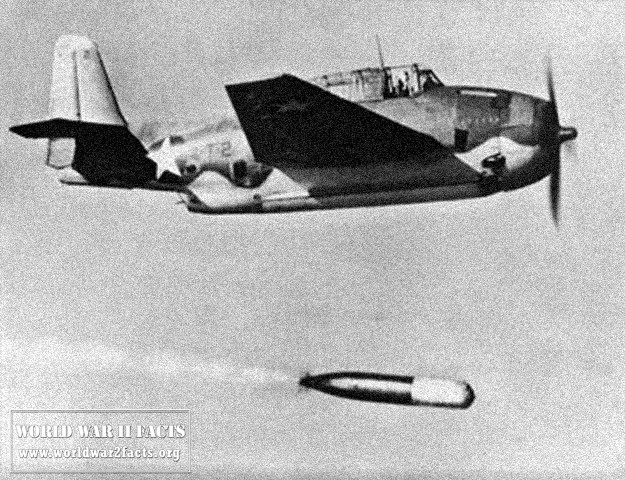 The United States TBF Avenger torpedo bomber was first introduced to service in order to provide a replacement for the TBD Devastator bomber. The aircraft was designed by Leroy Grumman and would carry a pilot, radioman/ventral gunner/bombardier, and a turret gunner. They used a large bomb bay that made the aircraft an outstanding ground support bomber when carrying bombs vice torpedoes. Due to the advanced radio gear, the aircraft also served as great choice for a recon aircraft during the war.

Over the course of World War 2, the TBF Avenger was employed at the Battle of Midway, Battle of the Eastern Solomons, the Naval Battle of Guadalcanal, and were flown by former U.S. President, George H.W. Bush who received the Distinguished Flying Cross for her service on September 2nd, 1944.

TBM-3M2: Updates with extra equipment
TBM-3N: Conversions (1945/46) for special night attack missions
TBM-3Q: Various rebuilds for post-war ECM and EW research and combat duty with prominent additions on belly, cockpit, fin and in some cases wings for reception and/or jamming
TBM-3R: Conversions for seven passenger or cargo transport in at least three configurations, all without guns and with door on right
TBM-3S: Major post-war conversion program for ASW strike, most being further updated as TBM-3S2 with TBM 3E2 avionics
TBM-3W: Major post-war conversion program for AEW (radar picket) duty with APS-20 radar, no armament and extra fins; most updated as TBM-3W2 with upgraded displays for two rear operators and other changes

British Designations for the TBF Avenger 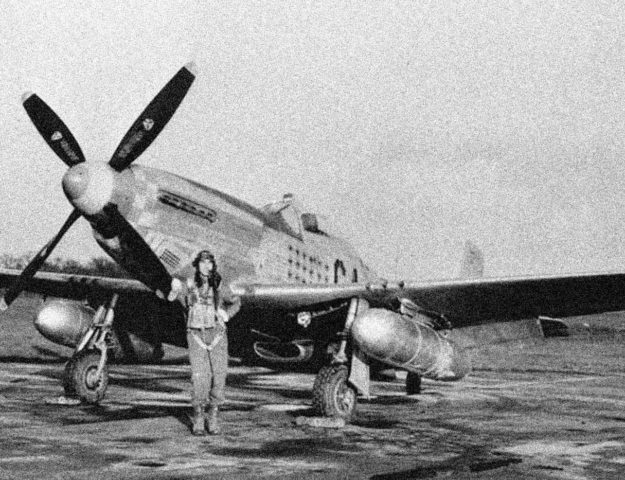 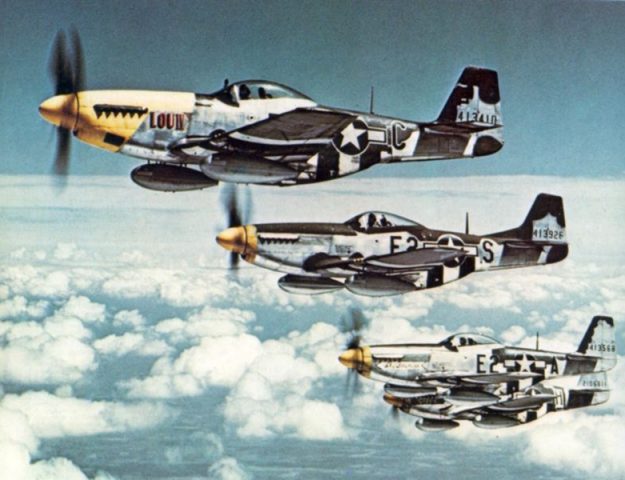