Henry A. Wallace was born on 7th October, 1888 in Adair County, Iowa. After finishing his studies at Iowa State University he started working on his grandfather’s journal, Wallaces’ Farmer. His father, Henry C. Wallace was the Secretary of Agriculture from 1921-24 under Warren Harding and Calvin Coolidge and Henry would go on to be President Roosevelt’s vice president from 1940 to 1944.

Henry A. Wallace and the Great Depression

During the Great Depression, Wallace was an advocate for government aid in agricultural production while working as editor of Wallaces Farmer. He was a supporter of Robert LaFollete’s Progressive Party and went as far as urging his readers to vote for him in the 1924 election.

A previous Republican, Wallace supported Roosevelt during his 1932 presidential campaign and he was

appointed Secretary of Agriculture by Roosevelt in 1933. During his tenure he created the Agricultural Adjustment Act and was very popular with farmers because of his agricultural background.

Wallace and the Vice Presidency

In 1940, he became Roosevelt’s vice president and his popularity in the farm states helped the Democratic Party win the election and during World War Two.  Wallace was also the head of the Board of Economic Warfare during this time. In 1943, when discussions about the post-war world began his vision of the future clashed with Winston Churchill’s. He thought that Churchill’s views about the superiority of the Anglo-Saxon people would be offensive to a lot of nations including some of the U.S’ population.

Being Dropped in Favor of Harry S. Truman

In 1944 there was more trouble in store for Wallace. He wasn’t very popular in the Democratic Party because of his left-wing views and Roosevelt was pressured into dropping him as his vice-president candidate. Harry S. Truman filled Henry A. Wallace’s spot as the vice-president candidate. Roosevelt however still valued Wallace’s advice and abilities, so when he was re-elected he made him his Secretary of Commerce.

Wallace was in favor of co-operation with the USSR. He disagreed with Truman’s, foreign policy because he considered it too aggressive. He even went as far as going public with his fears in 1946, during a meeting in New York. This resulted in complaints from the Secretary of State, James F. Byrnes and the Secretary of Defense, James Forrestal. Following this, Truman removed Wallace from his position as Secretary of Commerce.

After being sacked from his former position he served as editor of the New Republic from 1946 to 1948 and contributed to the creation of the new Progressive Party. In 1948 he was chosen as the Progressive Party’s candidate for the presidential election. His programme was focused on civil rights legislation, giving African-Americans equal opportunities in employment, education and voting. Part of the programme was also the repealing of the Taft-Hartley Bill. The bill was also called “slave-labor bill” because it would basically make strikes and secondary boycotts illegal, it also proposed that the employer could refuse to bargain with unions unless he wanted to so. The programme also included increased spending on public works, education and welfare. 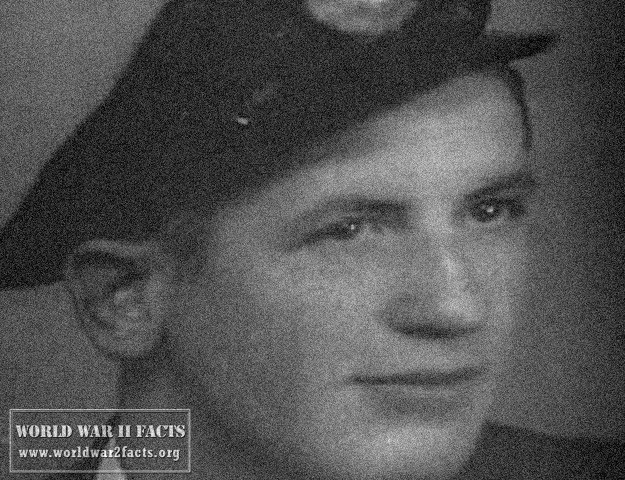 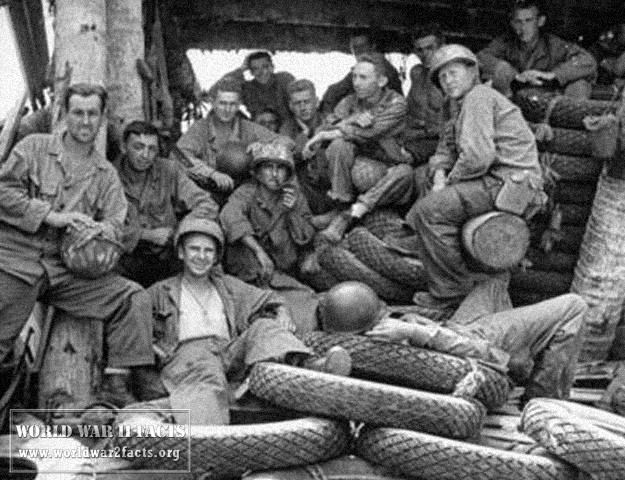