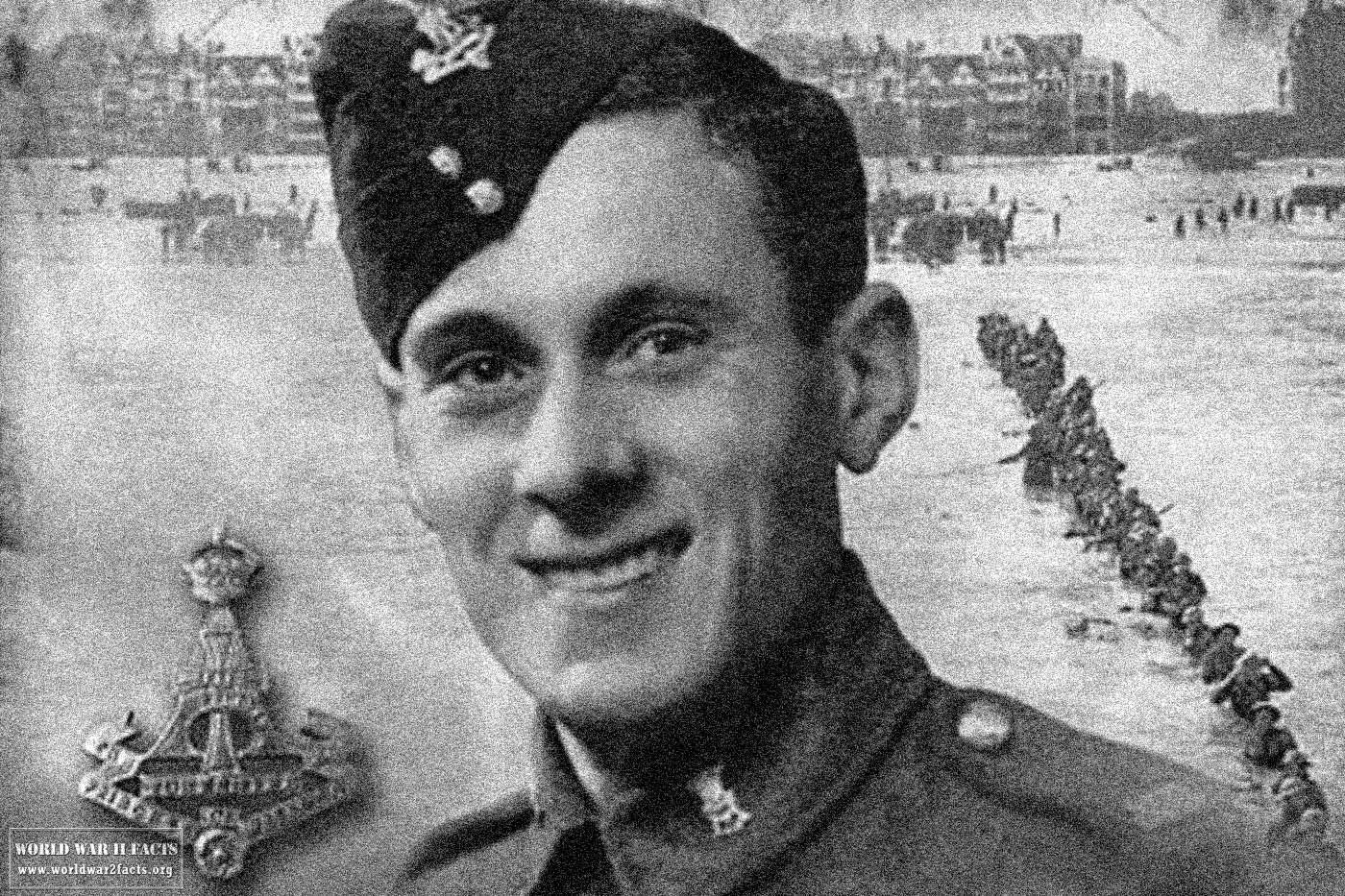 When I was asked to do a guest spot for WorldWar2 Facts, I wondered what people would want to hear about my Dad’s war. Pen and Sword have recently published my late Dad’s memoirs after I’d spent three years researching and editing them.

My late Dad, Bill Cheall, was first and foremost a proud Green Howard, a northern regiment from Britain. But he was also a

batman, officers’ cook, despatch rider, No 1 on Bren and mortar at various times and fought in bloody episodes at Dunkirk,

When he wasn’t fighting, he cooked a meal for Montgomery, offered kindness to a German POW and found a case of Heinz Baked Beans in a bombed-out ambulance. He buried the shattered remains of a fallen comrade, and after being wounded he fell in love with his nurse. Oh, and he met some American soldiers and ate their donuts just before D-Day!

To learn more, you can either buy the book (Fighting Through From Dunkirk to Hamburg) or explore the companion website for free. The website has numerous souvenir photos, including a Nazi dagger and the twisted cap badge of Dad’s fallen comrade. And there are many news stories following contact from relatives of Dad’s so-called ‘British Band of Brothers’, including the diaries and letters of Major Petch from Dunkirk and from living veteran Wilf Shaw. Learn about how I discovered Dad’s old Morris Ten still ‘alive’ in Oxfordshire. Read the first harrowing chapter of Dad’s story, set on the beaches at Dunkirk.

The book itself also covers a true ‘Charge of the Light Brigade’ re-enactment at the bloody battle of Wadi Akarit in North Africa, more action in Sicily and a frightening account of the beach landing on Gold beach in the first wave of troops on D-Day. Tragic but poignant scenes end Dad’s war in Hamburg where he explores bomb-flattened cities and is sung a Christmas carol by German schoolchildren.

Dad earned seven medals and a wounded-in-action stripe in a war he saw from beginning to end. There is a lot more than just blood guts and gore in his poignant, lifting memoir, for his experiences offer lessons to us all in bravery, leadership and camaraderie.

I feel so proud of what my Dad and his pals did in fighting and often dying for us. I regard myself as the humble guardian of his memoirs and the honourable remembrance of all his pals. So please visit the web site in that spirit and enjoy its content.

Fighting Through – from Dunkirk to Hamburg

From Amazon, Pen and Sword or book shops

My Dad, Bill Cheall’s WW2 memoirs are now published by Pen and Sword. His war covered all of WW2, including Dunkirk, North Africa, Sicily, D-Day (including being wounded in action) and Hamburg.

“Told with humility and humour, Fighting Through is, by any measure, a superb fighting soldier’s memoir.”

Visit www.FightingThrough.co.uk to read Chapter 1 and for more details.

“A great, real, gritty history. You couldn’t make this stuff up and you don’t need to.”  AW