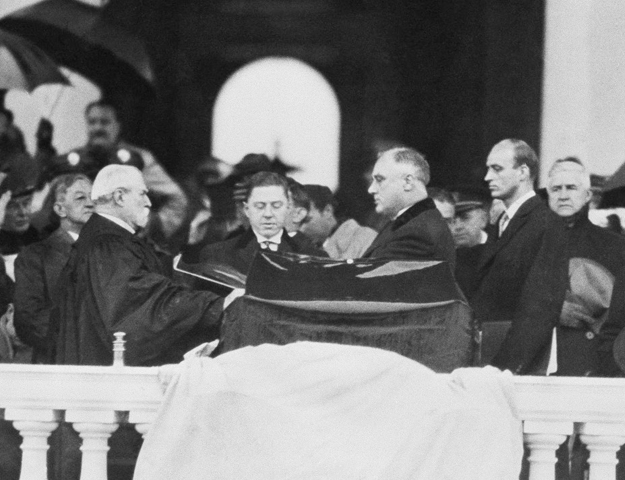 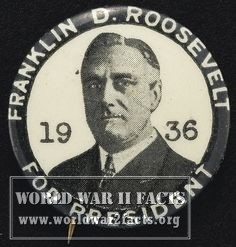 In contrast to the grim economic landscape in 1933 when President Franklin D. Roosevelt took office, his second term begins with a brighter outlook. In his January 20, 1937, inaugural address, Roosevelt commends Americans for their hard work over the past four years, but cautions that they must continue their efforts.

Formation of the Rome-Berlin Axis 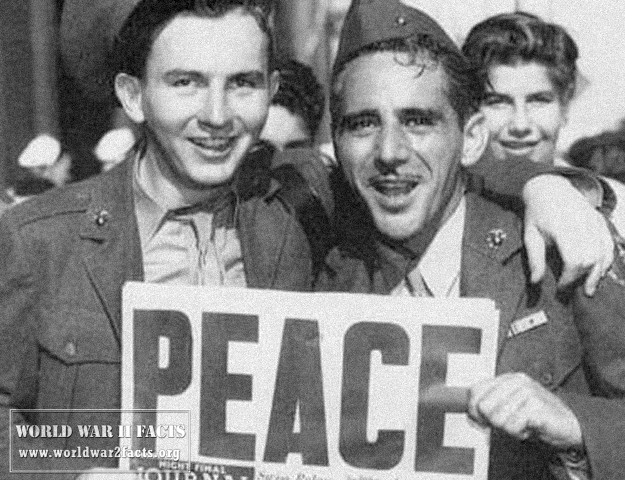 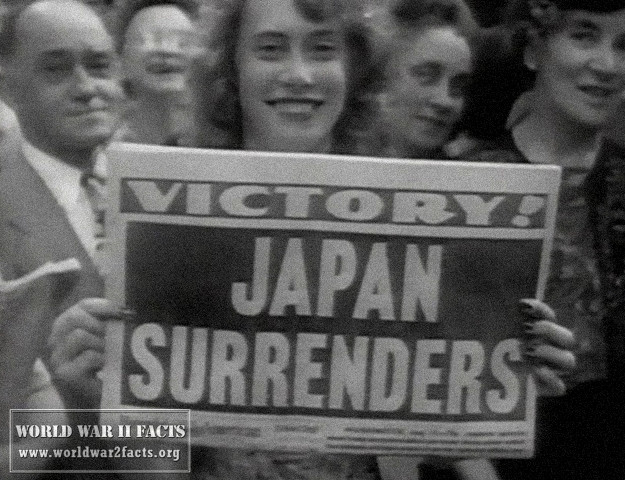 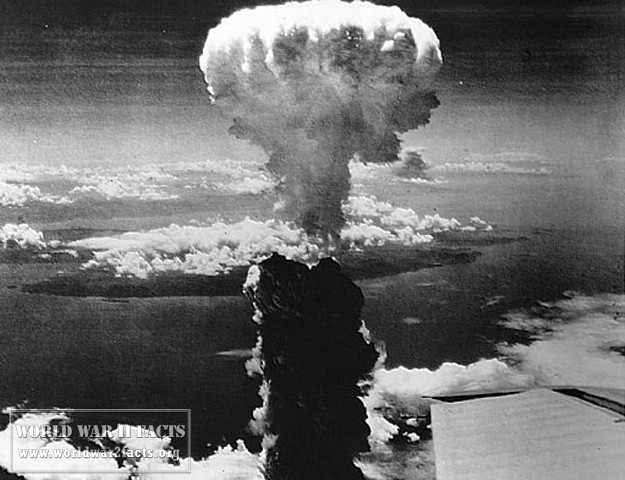