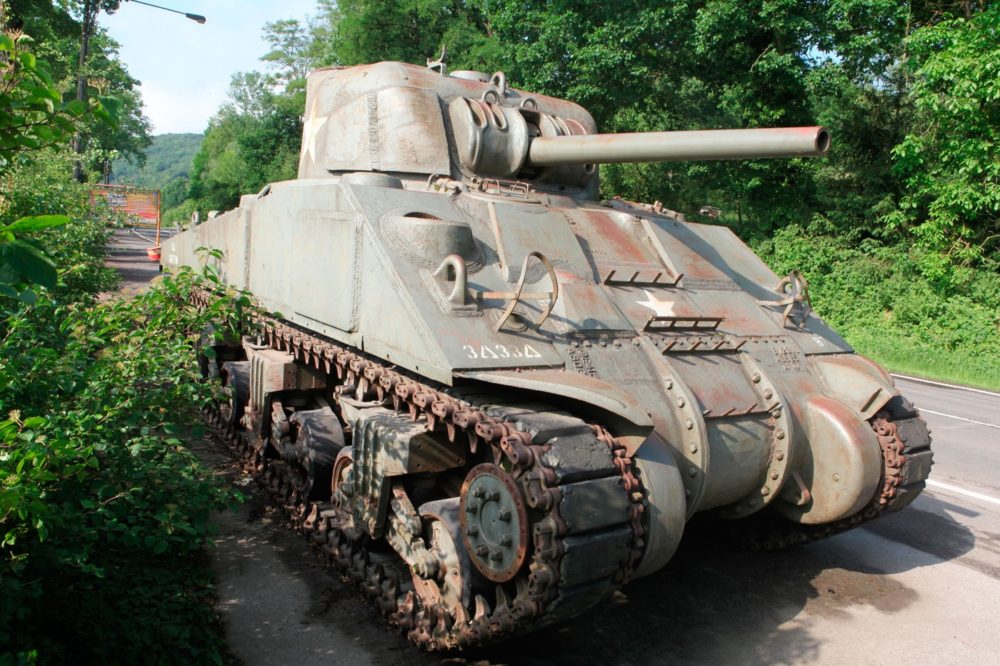 The U.S. M4 Sherman Tank, formally known as the Medium Tank M4 was the main tank used by the U.S. and some of its allies during the Second World War. Despite being inferior to the heavier German tanks it was a reliable and capable tank and would play a part in winning the war. Other than by the U.S. forces the M4 was also used by British Commonwealth countries and the Soviet Union through the lend-lease agreement. The U.S. M4 Sherman Tank was the second tank by production volume to be used in WWII, the most produced being the Soviet T-34. Sherman Tank Development During development the M4 wasn't a brand new design, it was an evolutionary design with it's roots in the Grand and Lee medium tanks. From them the M4 inherited a lot of the mechanical design but an important addition had been made - a 75mm main gun. The M4 was the first tank to have a 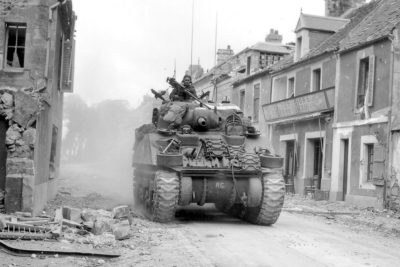 One of the biggest technological advances made during the Great War or World War 2 was in tank technology. Throughout