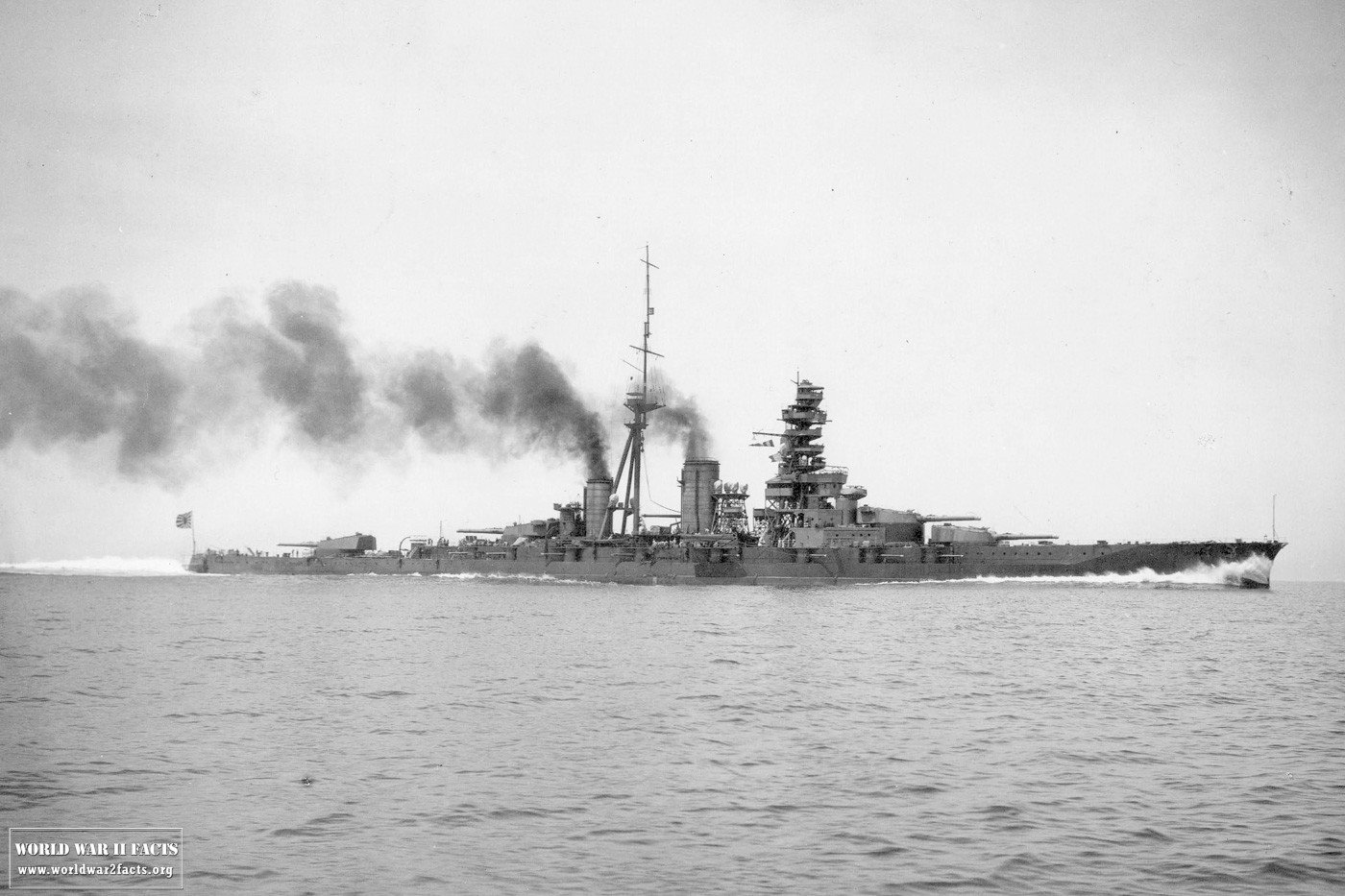 After their victory at Midway in 1942, the Allies chose Guadalcanal, Solomon Islands as their next target. Guadalcanal is located in the eastern part of the islands and was occupied by some Japanese forces that were building an airfield on the island. The Battle of Savo island took place on August 8-9, 1942 and was the first major naval battle of the Guadalcanal campaign by the Allies.

The Allies wanted control over the island because of the advantage the Japanese would have with it if they manage to complete the airfield, they would be able to directly attack the supply lines to Australia. Once the Allies realized this they started sending in forces and by August 7 Allied forces started landing on Guadalcanal, Gavutu and Tulagi.

The Allied Task Forces arriving on the island were under the command of Vice Admiral Frank J. Fletcher, while the amphibious forces were under the command of Rear Admiral Richmond K. Turner. He also had a screening force consisting of eight cruisers, five minesweepers and fifteen destroyers. Despite the surprise attack, the Japanese countered and the Battle of Savo Island began. The Japanese first counter attacked with air raids on August 7 and 8. The Japanese raids were mostly defeated by planes launched from the aircraft carriers.

the Battle of Savo Island to resupply. Because he couldn’t stay in the area without cover Turner chose to continue to unload supplies in Guadalcanal and then withdraw on August 9. In the evening of August 8 Turner called a meeting with his commanders to talk about the withdrawal. When Crutchley left for the meeting he didn’t inform the crew of the HMAS Australia that he had left.

On the Japanese side in the Battle of Savo Island Vice Admiral Gunichi Mikawa was assigned with the responsibility of responding to the Allied invasion. Using the heavy cruiser Chokai as his flagship he went for the battle with two light cruisers, Tenryu and Yubari and a destroyer. His plan was to attack the Allied transports in the night between the 8 and 9 of August. Going southeast he was joined by Rear Admiral Aritomo Goto’s Cruiser Division 6 which was made up of the heavy cruisers Kako, Aoba, Furutaka and Kinugasa. Mikawa wanted to move along the coast before going down to Guadalcanal.

While they were moving through St. George Channel submarine USS S-38 spotted Mikawa’s ships and were soon found by scouting aircraft as well. Unfortunately for them their reports didn’t make it to the Allied fleet until later in the day but even then were inaccurate. While moving southeast Mikawa used floatplanes to get a picture of the Allied forces. Now having the necessary information he made an attack plan, he told his captains that they would come from the south side of Savo Island, make their attack and then withdraw to the north.

Before his meeting with Turner, Crutchley sent out his forces to cover the channels on the north and south sides of Savo Island. The forces in the south were guarded by the USS Chicago and the HMAS Canberra, both heavy cruisers and the destroyers USS Bagley and USS Patterson. The north was protected by another three heavy cruisers, USS Vincennes, USS Astoria and the USS Quincy. Along with the heavy cruisers there were also the destroyers, USS Wilson and USS Helm, USS Ralph Talbot and USS Blue. The latter two were deployed on the west of Savo and serves as an early warning force using radar.

After two days into the Battle of Savo Island the crews of the Allied ships were exhausted so the ship was at Condition II. That means that half of the crew rests while the other crew is on duty. Mikawa arrived at Guadalcanal at dark and again used his floatplanes for scouting his enemy and for dropping flares in the upcoming battle. His ships passed between Blue and Ralph Talbot because their radars weren’t effective due to the land masses nearby.

Despite the approaching northern force the Japanese continued to attack the southern force with torpedoes. Patterson was the first ship of the Allies that saw the Japanese and instantly engaged them. At the same time Chicago and Canberra were illuminated by the aerial flares the Japanese had dropped. When the latter tried to attack it came under heavy fire and was quickly disabled. The Chicago tried to get into the battle but was hit by a torpedo and her captain moved her west and left the Battle of Savo Island.

The Japanese soon attacked the American cruisers and illuminated them using their searchlights. When the Astoria came into battle it was hit by the Chokai and lost propulsion, despite that it managed to inflict some damage on the Chokai.

Quincy was somewhat slower in entering the battle and when it did it found itself in the crossfire between Japanese columns. Despite hitting the Chokai and in doing so almost killing Mikawa it soon suffered three torpedo hits form the Japanese and sank. The Vincennes didn’t fare much better, as soon as it entered the battle it suffered two hits and sank as well.

At this point in the Battle of Savo Island, Mikawa decided to withdraw to regroup and resupply. While withdrawing he attacked and damaged the Ralph Talbot.

In the first naval battles and the defeat at Savo Island the Allies lost four of their heavy cruisers and lost 1,077 men. The Japanese losses in comparison were light, 58 of their men were killed and three of their heavy cruisers were damaged. Despite losing, the Allies managed to prevent Mikawa from attacking the transports. Had Mikawa succeeded in stopping the transports it would have prevented the Allies from reinforcing the Island later on in the course of the  Battle of Guadalcanal that would go on until December.