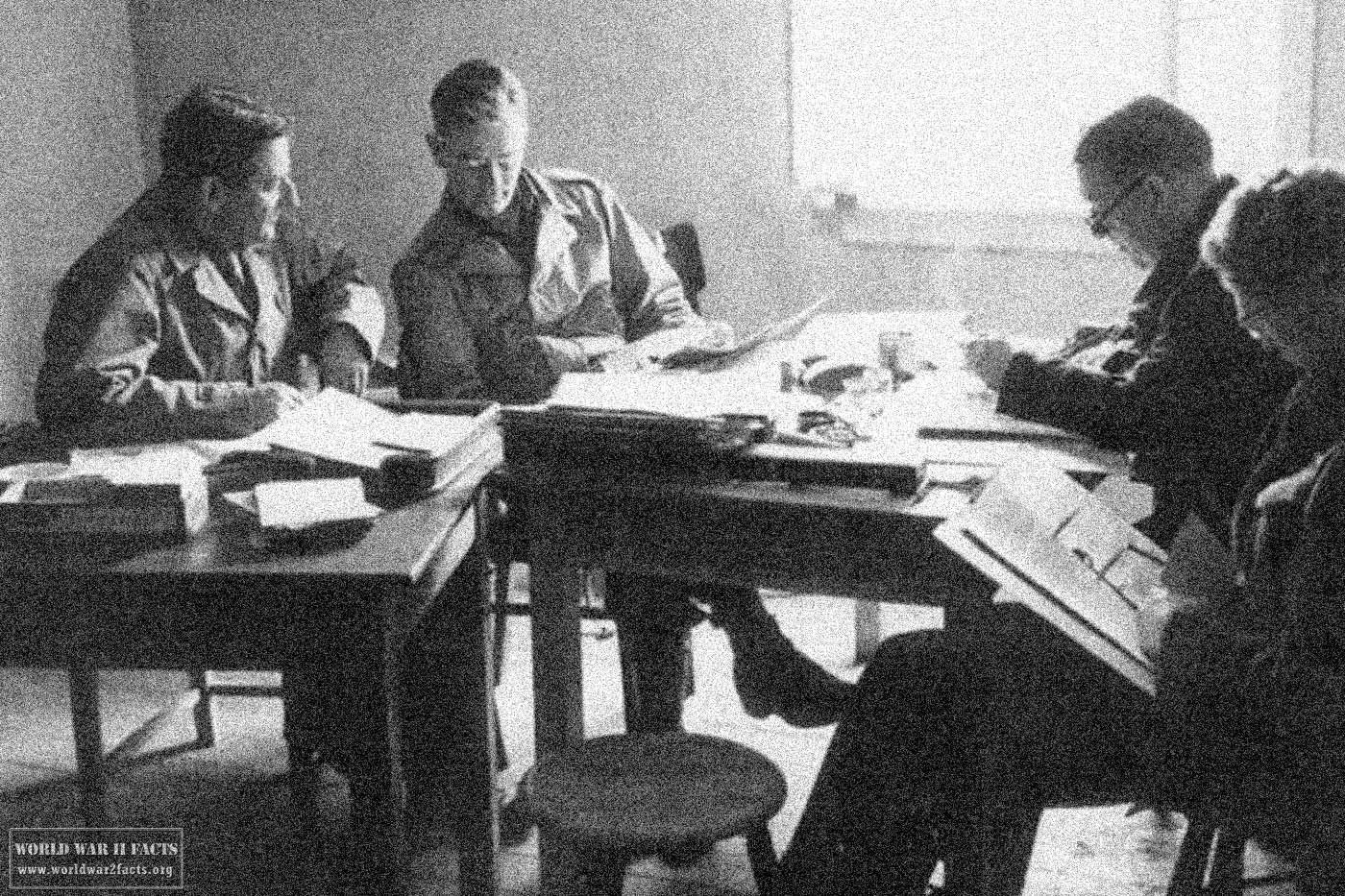 Alsos Missions of the Manhattan Project

In the final months of the Second World War, while the forces of the Allies battled the last of the Nazi forces in Germany, two teams of scientists were leading a very different kind of battle. One of the teams, based in a desert in New Mexico, worked on completing the atomic bombs that were destined to be used that summer. The other team was based in Germany working on a Nazi-sponsored project to build a nuclear reactor that was re-located southwest Germany to avoid bombing by the Allies. The operation to locate the German research and related nuclear materials was codenamed the Alsos Mission.

Getting to the Atomic Bomb First

After almost five decades of work on radioactivity and the, at the time, new nuclear physics which described the components of atoms, nuclear fission was discovered in 1938 in Germany. By the beginning of the Second World War the scientific community around the world knew about the German work in the field of nuclear physics. During the time the German nuclear project was at least 2 years ahead of the British, French and American efforts.

over to the Army Weapons Office. Despite the lack of a practical confirmation it was very clear that nuclear fission could be used to create a weapon and thus the interest of the Nazi party and Hitler himself in this potential weapon was great. The most brilliant and prestigious scientists in Germany were part of the project, several of them being Nobel Laureates in Chemistry of Physics. For the project they were gathered and given resources so they could begin work on this ultimate weapon.

Due to the tides of war by 1943 the Allies bombed Berlin so intensely that the scientists had a hard time getting any work done there. So a new area was needed, free from bombings, where the scientists could continue their work. Southwestern Germany was found to be a suitable place to move the project to. It was a part of Germany that wasn’t bombed and if the Soviet troops were to invade Germany it wouldn’t be in this area. It was thus decided to move the project there.

At the same time in the U.S. a group of scientists lead by Robert Oppenheimer worked on the Manhattan Project that had the same goals as its German counterpart. The men in charge of the project were at this point aware that the Germans were probably working on a very similar project. The man in charge of the Manhattan Project, Gen. Leslie Groves came up with a plan to launch a covert mission with the objective of finding the German scientists and stopping them before they could reach their objective. The exact goal of the mission was to find all of the research the Germans had done about nuclear fission, including any uranium they might have, capture the scientists working on the project and destroy the facilities related to the project.

The mission was codenamed “Alsos Mission” and led by two men, Col. Boris Pash and Dr. Samuel Goudsmit. The mission had seven military officers and 33 scientists. Pash was a military intelligence offices who served as head of security for the Manhattan Project and was also the military leader of the mission. Goudsmit was a well-known physicist and acted as the scientific leader of the mission.

Data that was retrieved from Strasbourg University in 1943 said that what was left of the German team working on nuclear fission was located at Hechingen, a small town a few miles outside of Stuttgart.

In April, 1945, a task force comprised of soldiers, secret agents and scientists was dispatched to Germany. The plan was that the team working on the Alsos Mission go with General Brooks’ VI Corps and once they got to Stuttgart separate and proceed to the place where it was presumed that the German team working on the nuclear fission project was located. The team, together with some infantry from the VI Corps, would make a move towards Hechingen.

The Push to Stuttgart

Eisenhower made it clear that none of the scientists, data or materials should fall into the hands of the French. Eisenhower wanted the atomic bomb that they were making back home in the U.S. to remain a U.S. only advantage for as long as possible. De Gauelle however captured Stuttgart and was determined to hold it.

The U.S. forces didn’t want the fission research and scientists to fall into French hands because they believed that the French were Communist sympathizers and that they would hand any research that they find over to the USSR. At this point the U.S. leaders aware of the Alsos Mission tried everything in their power to get the French to hand over control of Stuttgart.

A plan was made to simply go through the French territory and go to Hechingen where they would capture the German scientists. Once the U.S. forces reached the town and after a small battle the Alsos team started looking for the nuclear fission documents and the scientists. It didn’t take them very long.

the contrary they were only too eager to change sides. The U.S. troops took everything they could load into trucks and blew up the rest.

Aftermath of the Alsos Mission

The scientists were sent to England where they were taken to the Farm Hall facility. They were under guard and unknowingly to them every single one of their conversations was recorded. They discussed what happened in Hiroshima and their own projects. Some of them obviously didn’t really like the Nazis while others were still loyal.

There was much speculation on why the German nuclear effort ultimately failed. Some blamed a lack of dedication; others said that there wasn’t enough heavy water and uranium to experiment properly. Some speculated that because of the many different projects the Germans simply lacked the focus to make the bomb.