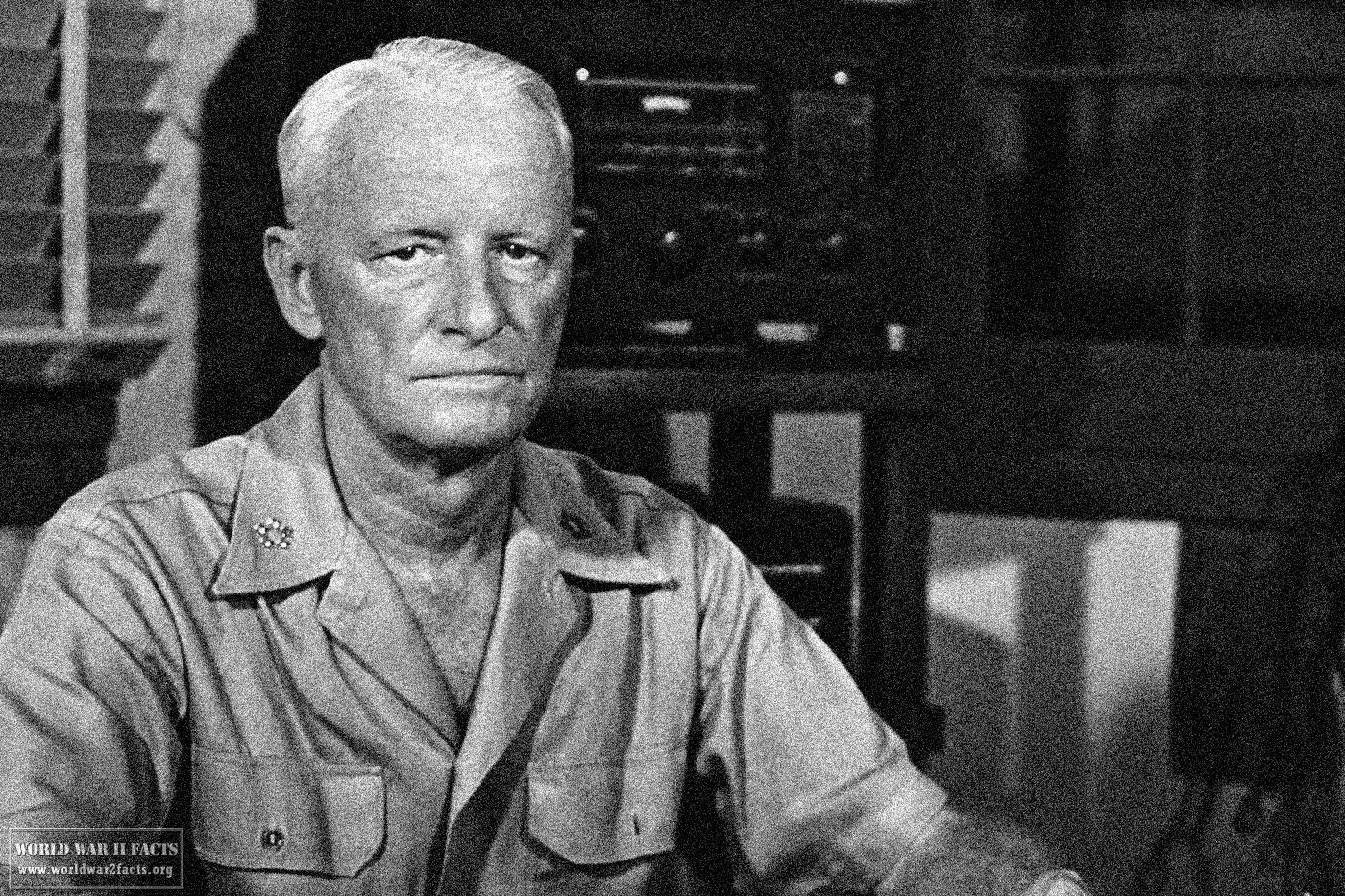 Chester Nimitz was born on February 24, 1885 in Fredericksburg, Texas. Nimitz’s grandfather was a merchant seaman which was a major influence on his father also named Chester. Nimitz attended Tivy High School in Kerrville, Texas and at the time wanted to go to West Point but wasn’t able to because there were no appointments empty. After he met with Congressman James Slayden he was informed that an appointment was open at Annapolis. He would go on to become one of the most famous admirals of the United States Navy during World War 2 and ultimately be appointed to be the U.S. Chief of Naval Operations.

intensely and eventually got the appointment. He arrived in Annapolis in 1901 and turned out to be a good student. He graduated with distinction on 30 January, 1905, ranking 7th out of the 114 in that class. He was then assigned to the USS Ohio which was deployed in the Far East. After that he served on the cruiser USS Baltimore and in 1907 he completed the required two years at sea after which he was commissioned as an ensign.

After the Baltimore Nimitz served on several destroyers throughout 1907 among which was the USS Decatur. On the Decatur he rescued a seaman from drowning but grounded the ship in a mud bank while doing so, for that he was court-martialed. After that he returned home and was transferred to the submarine service in 1909. In 1910 he was promoted to lieutenant and was commanding several of the first submarine models before becoming the Commander of the 3rd Submarine Division of the Atlantic Torpedo Fleet in 1911.

In 1912 Chester Nimitz received a sliver Lifesaving Medal when he rescued a drowning sailor while he was stationed in Boston overseeing the outfitting of the USS Skipjack. He was the leader of the Atlantic Submarine Flotilla from May 1912 until March 1913 when he was assigned as overseer of the diesel engine construction for the USS Maumee tanker. Whilst doing that he married Catherine Freeman. In the summer of 1913 the Navy sent Nimitz to Germany and Belgium so he could study diesel engine technology. Upon his return he became one of the leading experts in the field of diesel engines.

Nimitz in World War I

During a diesel engine demonstration on board the Maumee, to which he was re-assigned, Nimitz lost a part of the ring finger on his right hand. He was saved because the Annapolis class ring got into the gears of the engine and jammed it. After he returned to duty and the ship was commissioned in October of 1916 he was assigned as the ship’s executive officer and engineer. By the time the U.S. entered the first World War, Nimitz was a lieutenant commander and got back into the submarine force as an aide to Rear Admiral Samuel S. Robinson, the commander of the submarine force of the US Atlantic Fleet. Nimitz became chief of Robinson’s staff in 1919 and received a letter of commendation for his work.

When the war started to slow in 1918 Nimitz was assigned to the Chief of Naval Operations’ office and served as a member on the Board of Submarine Design. He returned to the sea in 1919 when he became the executive officer of the USS South Carolina. After that he served as the commander of the USS Chicago. In 1922 he entered the Naval War College, after graduating he became the chief of staff to Commander, Battle Forces and then later Commander in Chief of the US Fleet.

In 1939 Chester Nimitz was selected to become the Chief of Bureau of Navigation. He served as such during the Japanese attack on Pearl Harbor in 1941. Ten days after the attack, Nimitz was chosen as the replacement

for Admiral Husband Kimmel, the Commander-in-Chief of the US Pacific Fleet. He arrived at Pearl Harbor on Christmas Day and officially took command of the base on December 31. He immediately started working on rebuilding the Pacific Fleet and stop the Japanese expansion throughout the Pacific.

In 1942 he became the Commander-in-Chief of the Pacific Ocean Areas, that gave him authority over all Allied forces in the central Pacific. Initially Nimitz used a defensive strategy, his forces won a strategic battle at the Battle of the Coral Sea in May of the same year. This victory halted Japanese efforts to capture Port Moresby. In the following months they won numerous battles like the Battle of Midway. When reinforcements arrived, Nimitz changed the strategy to an offensive one.

On December 15th, 1945, Admiral Nimitz relieved Fleet Admiral King as the Chief of Naval Operations. On December 15th, 1947, Admiral Nimitz retired as CNO; however, since he was wearing the rank of fleet admiral by this time, he would remain on active duty for the remainder of his life performing primarily ceremonial duties. In 1965, Nimitz suffered a stroke and later got pneumonia from the resulting complications. He returned to his home in Yerba Buena Island. Chester Nimitz died on 20 February 1966. After his funeral he was buried at the Golden Gate National Cemetery.